A US agency will finance renewable projects for $ 100 million • EconoJournal 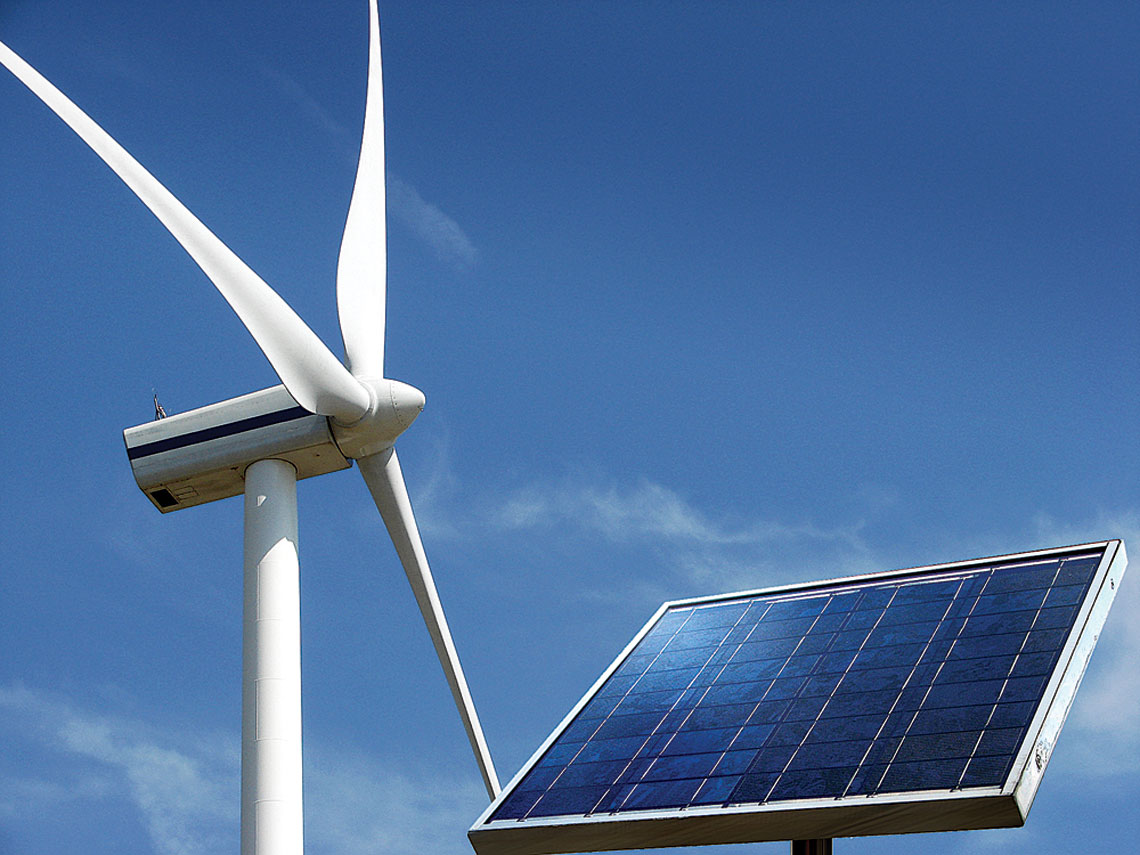 The Corporation for Private Investment Abroad (OPIC, for its acronym in English) will sign today in the afternoon a letter of intent with Genneia, the largest renewable energy generating company in Argentina, to finance the construction of five solar and wind projects in the country. The authorities of the North American organization, which reports directly to the administration led by President Donald Trump, will arrive in Argentina in the next few hours to participate in the G20 summit in Buenos Aires, They will sign an agreement today in the afternoon with the executives of Genneia at the Palace of San Martín, in accordance with this source of government exclusively.

The OPIC aims to finance the installation of Ullum 1,2 and 3 solar farms, Granted to Genneia under the Ronda 1.5 of the Renovário, and the great wind farms Chubut Norte 3 and 4, granted in Round 2 of the same program. These last projects will be cofinanced with development entities in Germany. It is the first time in almost 10 years that the OPIC has decided to strengthen the financial engineering of productive projects in Argentina.

The Ullum complex is made up of three solar parks for 80 megawatts (MW). which will require investments close to $ 80 million. In turn, the Chubut Norte 3 and 4 projects will bring 140 MW to the system with disbursements close to 200 million dollars. "Of the total of the investments, esteem that OPIC will finance more than $ 100 million", Said EconoJournal a public officer aware of the operation.

OPIC is an agency of the United States government. which pulls investors from US companies into emerging markets. It was created in 1971 and, in practice, offers the tools to manage the risks associated with direct foreign investment.

The signing of a letter of intent with Genneia is the Step prior to a formal financing commitment. For this, the OPIC will carry out an exhaustive analysis of the projects to evaluate them according to the technical and economic standards.