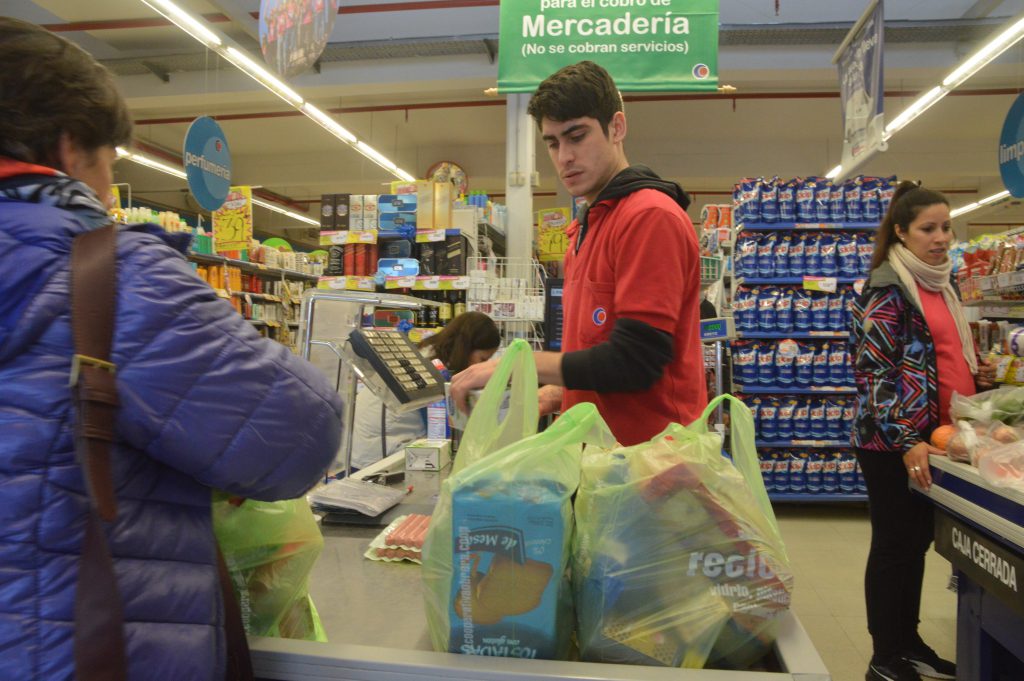 The 50 percent discount program in supermarkets for Bank Province clients will continue during the summer in subsidiaries affiliated to the entire province and the city of Buenos Aires, the financial institution reported on its website.

In this sense, the days of benefit for the months of January e February which are being implemented in Mar del Plata with the intention of promoting consumption.

It should be remembered that the governor María Eugenia Vidal announced last week the continuity of the program for the end of the year and detailed the two Wednesdays of December not what will be applied.

During the month of January, the two "super-savings supermarkets" will be held on days 9 and 23 in all the adhered supermarkets, which have not yet been confirmed. Also, In February the descents will be applied on Wednesdays 6 and 20 (the first and third of each month).

Banco Provincia applies reimbursement of 50 percent of the purchases made in a payment in the various supermarkets attached with credit and debit cards and a unified monthly repayment of 1,500 pesos per client.

The consumer promotion plan applies to the purchase of the following categories: food, fresh, non-alcoholic beverages, fruits and vegetables, cleaning products, national pork cuts, meat cuts (roasts, roasts and roast beef). In addition, products derived from the categories and / or categories mentioned above are included, under the "Care Price" commitment.