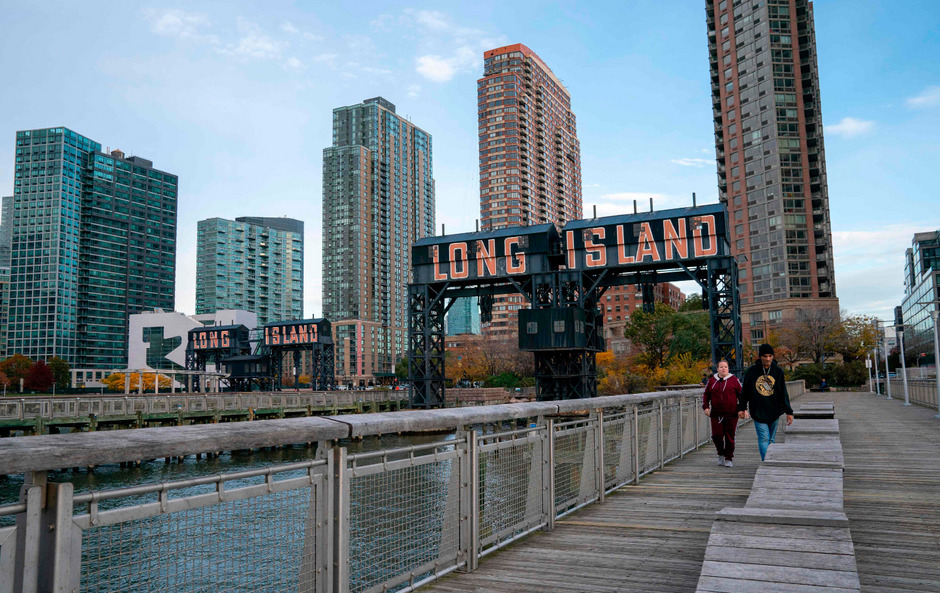 Seattle: the great boy came to an end: the largest online retailer in the world, Amazon, found in his quest for more locations in the United States. The election fell in Long Island City in the Queens district of New York and Arlington in the US state of Virginia, the group said yesterday. "We are glad to build our new headquarters in New York and Northern Virginia," announced executive chief Jeff Bezos. In addition, Amazon announced a large logistics center in Nashville, which creates 5000 jobs.

Searching for Amazon locations was not indisputable. Although the company promises many jobs and large investments, in return it receives massive incentives such as tax discounts.

With the official confirmation of the new headquarters, a continuous hype about the great project, in which many cities, states and counties in North America, have been searching for some bizarre applications in favor of the head of Amazon Bezos. But there are also criticisms, because definitely not one, but two candidates were awarded the contract.

Amazon announced in September 2017, to open next to its first headquarters in Seattle in the state of Washington, another location. In the last week, the surprise: the US media reported that unlike the original advertisement instead of emerging two additional panels. Jobs and office space would be shared.

The reason is above all the problem of finding enough technical personnel. There is also concern that planned expansion, which probably involves a large flow of workers, could overwhelm a single location and its infrastructure.

Amazon had made effective search advertising and provoked it. The US company, which employed approximately 613,300 employees, received 238 applications. Some candidates made a great success: from Tucson, Arizona, Jeff Bezos got a giant cactus, New York let the Empire State Building shine on "Amazon Orange" and the suburb of Atlanta Stonecrest wanted to rename part of the city "City of Amazon."

In January, the group of Bezos presented the 20 most promising candidates, including the big cities of New York, Chicago, Los Angeles and Toronto. The fact that the contract in Long Island Island City and Arlington received has been leaked a few days ago in the American media.

While the New York district of Amazon offers access to many technology professionals in the east coast metropolis, Arlington is considered attractive to the corporation because of its proximity to the headquarters of the Washington DC government. Bezos is the owner of the traditional "Washington Post" – and the report of the newspaper repeatedly attacked the president of the United States. Donald Trump, who also attacked Amazon.

While politicians want to participate in location decisions as job hunters, experts see the most skeptical practice. Because investments and jobs are often bought very expensive by taxpayers, in addition, promises are not always found.

There are also reservations about the urban changes that often accompany the arrival of large corporations. For example, the flow of high-tech workers can dramatically increase incomes and the cost of living for the rest of the population. This phenomenon can be seen, for example, in the area of ​​the California Bay with the metropolis of San Francisco, near the Silicon Valley information stronghold, but also in the Amazon base so far only in Seattle and other regions, not just in the United States.

The many applications granted to Amazon also indicate the location conditions of many cities in North America. These are sometimes valuable data that Amazon knows well to use for themselves. In the USA It was speculated that Bezos promised more than was ready to deliver, in order to elaborate discrete details that could be useful, for example, to continue developing Amazon's delivery infrastructure. (AP)