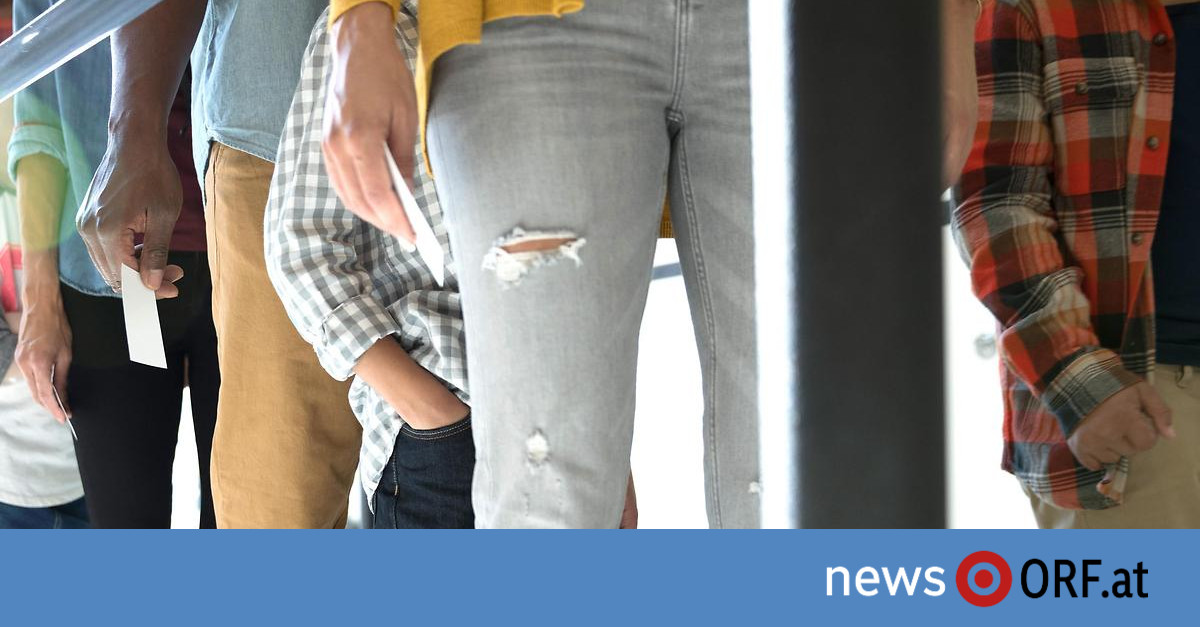 Nearly 121,000 unemployed people could no longer receive any benefits in the new system. The "Kronen Zeitung" informed the weekend of the study WIFO has created to calculate the effects of the reform. According to the information, people unemployed with a long period of insurance would be particularly affected.

According to APA's information, 37,000 of the people affected would be disabled. 48 percent of unemployed people with disabilities would not receive more benefits because they need a disproportionate time for job search. In addition, 6,000 young people and 61,000 people who only completed compulsory schooling will fall out of the insurance. Statistics from the Public Employment Service (AMS) show that almost 80 percent of emergency relief workers are Austrian citizens and more than a third are 50 years old or over.

WIFO: It is not yet an end result of the study

However, this indicated that the numbers are not yet an end result of the study commissioned by the Ministry of Social Affairs. "In fact, the study is still in progress so there are no end results," said a spokesman. He also confirmed the existence of the study. In addition, several scenarios were analyzed in the study to test the effects of different variants. In fact, the abolition of emergency aid was not a consistent client requirement for the scenarios, according to WIFO.

On Sunday, the SPÖ reacted indignant to rumor numbers. Party leader Pamela Rendi-Wagner called for the release of the WIFO study and demanded that the government abstain from its plans. "WIFO figures now reveal for the first time that the planned abolition of the emergency assistance government affects 121,000 unemployed, including 77 percent of Austrians. These are people who have worked all their lives," said Rendi-Wagner in a statement, "so that it does not deal with the weakest in our country".

Kaiser worried about the country's costs

The governor of Carinthia Peter Kaiser (SPÖ) also spoke. The work shows "a massive deterioration of the socially most vulnerable in our society." In addition, there will be a reversal of costs, since the minimum income is more than 50 percent of the counties and 50 percent of the countries, Kaiser said in a statement. According to a calculation of the Carinthian state government, in Kärnten only 9,000 people would be affected.

The planned reform plans to extend the right to unemployment benefits during a long period of insurance and increase the net replacement rate at the beginning. If you are unemployed for a long period of time, you will not fall into emergency assistance as before, but you can request the minimum income. Thus, the criticism, the state would have in the future access to the assets of the unemployed. You can only hold a fortune up to 4,200 euros.

The FPÖ already tried to dispel these fears. Vice-Chancellor Heinz-Christian Strache (FPÖ) said last week that emergency assistance will continue to be an insurance policy even after the planned reform and that there will be no access to assets.

The vice president also confirmed that in the future, it would be necessary to live in the country for five years to be able to opt for minimum income. "In the case of foreigners with few German knowledge, in case of rejection of AMS courses, there will be a new cash change to minimum income insurance in kind. In addition to the protection provided for minimum income, the single parent and those who need Care should also benefit ", says Strache. The government wants to address the reform next year. The project will be implemented as part of a general solution to reduce unemployment.

The president of the National Council of ÖVP, Wolfgang Sobotka, did not want to comment on the reform on Sunday at the ORF "Hour of Press." "Allowing me, I am here as the president of the National Council and not as a party politician that clarifies individual positions here. You should discuss this with the representatives of ÖVP, who are responsible for it, and the FPÖ," Sobotka said.