Home / austria / Measles in Tyrol: six babies taken to the hospital as a precautionary measure

Measles in Tyrol: six babies taken to the hospital as a precautionary measure 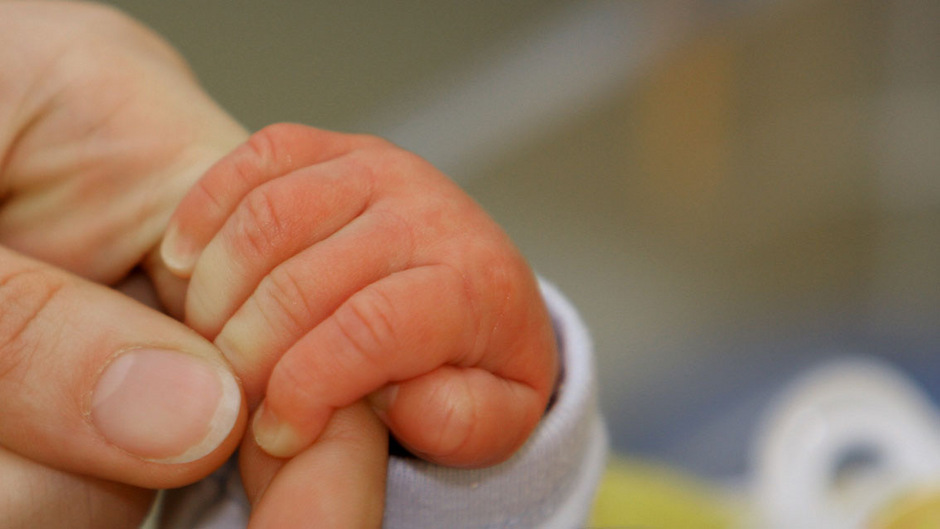 Kufstein, Schwaz – Six babies from lowlands were taken to Innsbruck Children's Hospital as a precautionary measure. You can have contact with a child of measles in a pediatrician's surgery in the Schwaz district. Since babies are less than six months old, they can not be vaccinated against measles, the country said Thursday.

Clinical therapy is based on defense of infection with immunoglobulins. In this way, the large parts of the immune system are activated to prevent a possible measles virus as soon as possible. People with contact who have more than half a year and have no protection against vaccines are protected from measles infection by administering two vaccines against measles-potato-rubella.

Already on Tuesday it became known that a woman in the lowlands suffered from measles. On Wednesday, another case became known, a child of the Alpbachtal should also be treated. No other suspect case was confirmed of a possible ill man. The three cases occurred independently, he said.