Newspaper, second half of November 29, 2018 – Daily with Yann Barthès 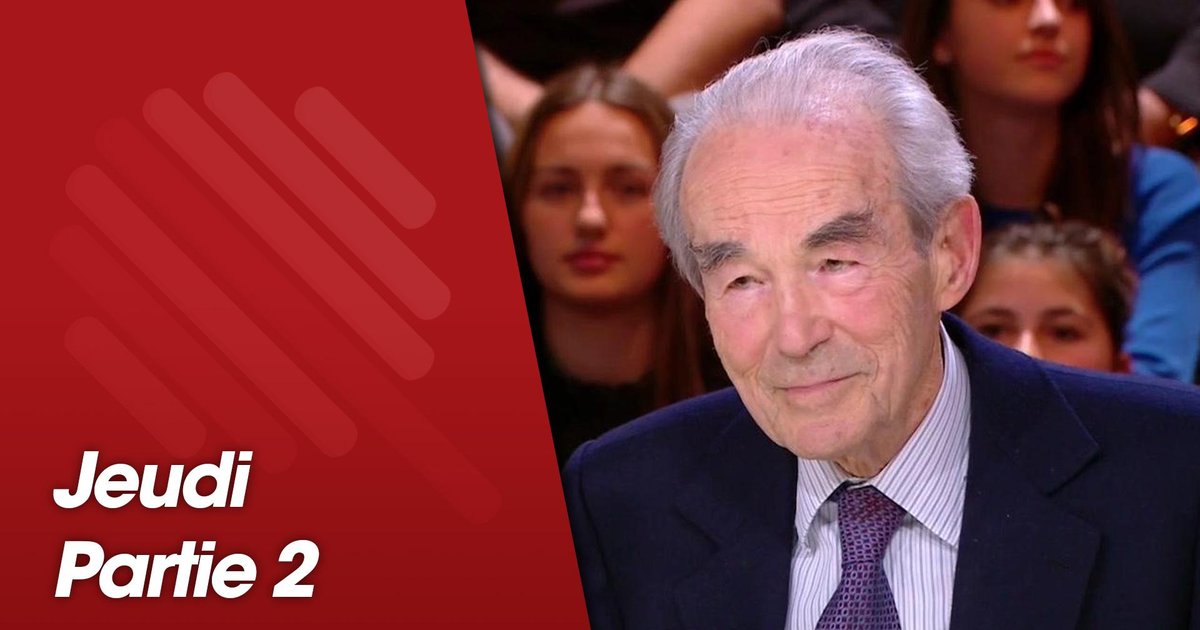 Find the complete repetition of the first part of the newspaper on November 29. On September, Yann Barthès receives Robert Badinter for his book "Idiss" and comedian Thomas VDB.
The Meeting ends its 13th day of blockade in the framework of demonstrations of yellow vests. Thirteen days marked by sometimes violent confrontations with the police and where the anger and outrage of the inhabitants has been transcended. Let's talk about it with Baptiste des Monstiers in place.
Robert Badinter publishes "Idiss", a story about his grandmother's story, from his flight from Russia to his arrival in a free Paris until the arrival of war and Nazism. You are in the Daily set to talk about it.
He has been a music journalist, he is now a comedian and is, above all, in the La Cigale theater newspapers for his show "Good Dog Dog" for some more dates. We speak with him about the dog, necessarily, the talk, the ecology and the music. Thomas VDB is on Set of Daily.
For his little Q, Willy Papa describes the media parade that should not be missed, Laurent Macabiès talks about Nicolas Dupont-Aignan at BFM in his Morning Glory, Pablo Mira offers us his press review of the haters of the week. and Étienne Carbonnier summed up the PSG-Liverpool game.