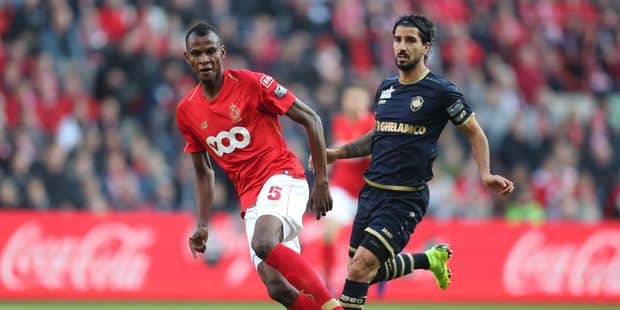 The defensive midfielder will join the League before midnight in the form of a call option loan.

As we announced this week, several Spanish clubs were in their footsteps like Getafe and Rayo Vallecano. The latter won the prize and obtained the Nigerian loan. The current 17th League intends to strengthen the fight for maintenance and even has the option to buy. Therefore, it is possible that Agbo played the last encounter of his race under the dummy jacket on December 8, against Saint-Trond.

In the absence of playing time since the arrival of Michel Preud & # 39; homme, Uche Agbo wanted to leave the club to find the rhythm.