The soldiers leave the Engineering headquarters in Jambes 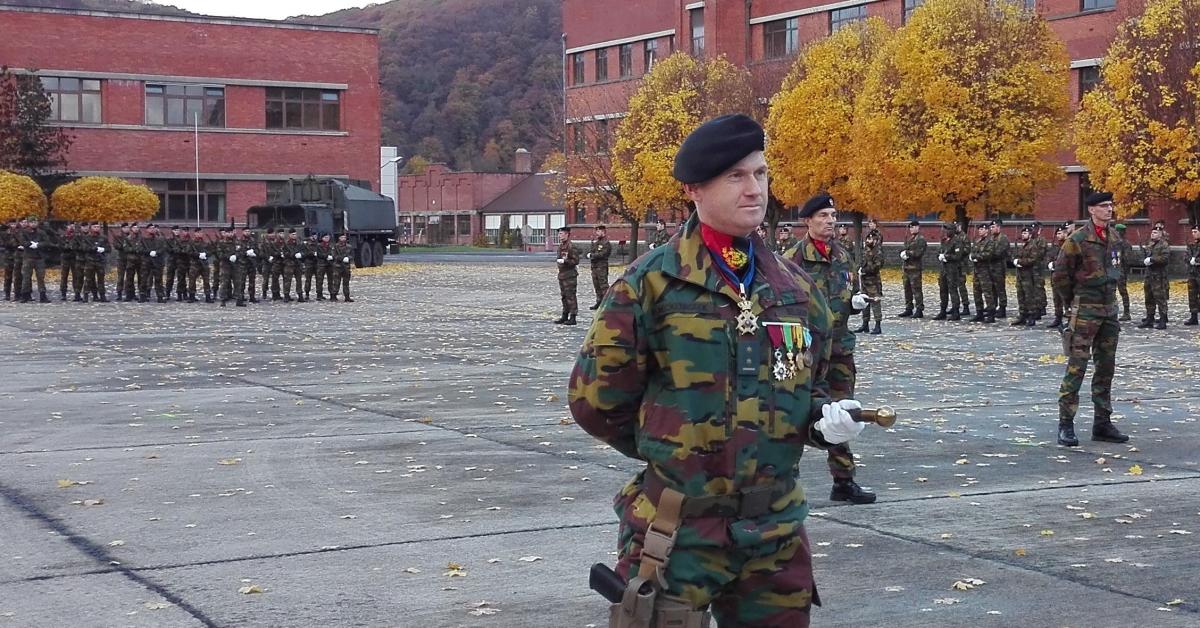 o
The School of Engineering installed in Jambes since 1947 was officially closed on Tuesday morning during a military ceremony in the presence of a public hearing. If their activities continue in the neighborhood Warrant Officer Brasser Amay (Province of Liège), where their official arrival is scheduled for December 10 in Namur, only one question is on everyone's lips: what will become of the headquarters buildings?

"
After a presence of more than 70 years in Jambes, the Department of Engineering leaves its rooms definitively to settle in Amay. The troops of Gentry already were present in the Jambes site from 1906, but as of 1947 the École du Génie was only installed.
Piet Neckebroeck recalled a crowd of officers and officers gathered in this historic event. "
We are actually transforming a page in our history and it's an honor for me, as Earth Commander Center of Competencies – Department of Engineering, better known as School of Engineering, to be able to talk to you one last time before our movement
".

The school will continue its activities in the province of Liège. The future of buildings is much less secure. "
The Defense has decided to leave the site and will now be given to the procurement commission that informs FPS Finance. Next, it will be sold to the highest bidder
"Fr. Goetynck, General-Major, Head of the Infrastructure Division and CIS said.

Maxime Prévot (cdH), burgomaster of Namur, first wanted to express his sadness before deciding on a possible acquisition.

The ceremony ended with a particularly mobile parade.