The girl filmed attacking four children asks for police help after the threats; watch video of the aggressions | Pernambuco 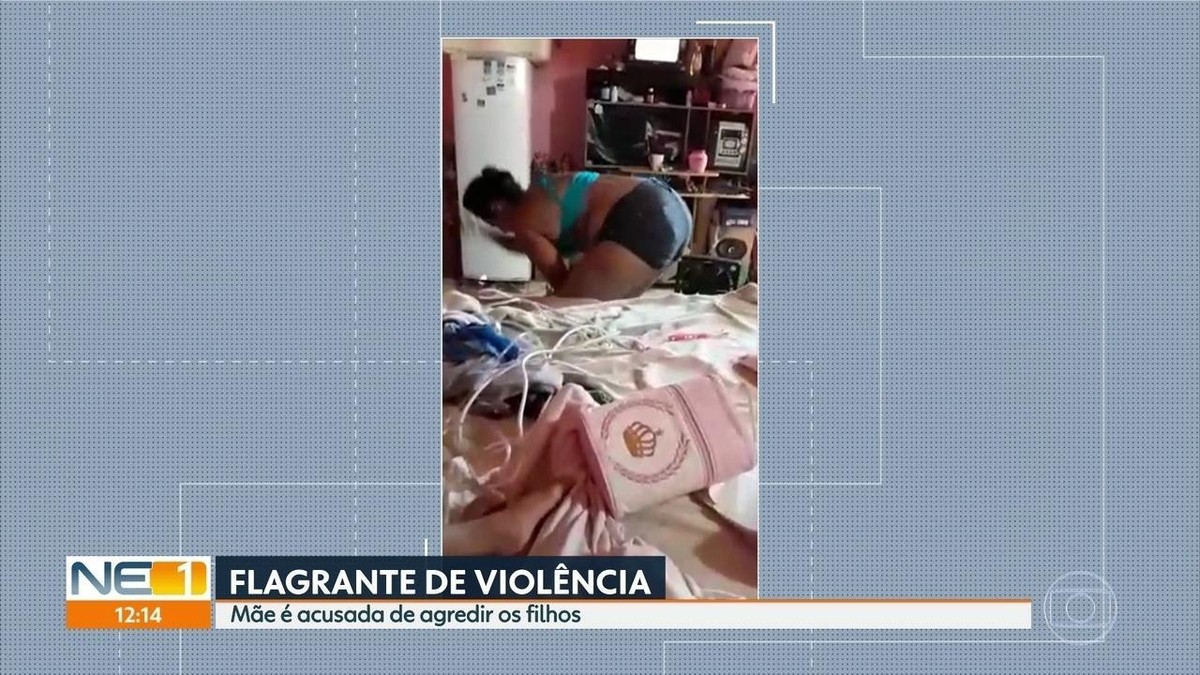 The woman filmed assaulting her children by the grandmother of the children went to the Military Police (PM) after suffering threats on Thursday (31) in Recife. The four children are nine months old at six years of age. According to the 19th Battalion, responsible for the police in the southern part of the capital, he stopped a corporate vehicle that requested help and was sent to the police station. (See the video above)

"She stopped a PM vehicle and asked the sergeant for help, saying she was threatened by armed men. [no começo da tarde], is in the Department of Children and Adolescents, is under police custody, awaiting the result of the request for preventive custody, "explains Eliel Thomaz of Aquino, commander of the 19th BPM.

The six-year-old girl tells her that she picks up her mother's shoe, hose and electric cord. The grandmother, who filmed the assault suffered by the four grandchildren, explains that her granddaughter had already informed the beating, but her own mother was always denied. Without knowing how to proceed, the woman sought the Board of the Guard and sought a solution.

"Every time my granddaughter said she was beaten, her mother said it was a lie. […] If he had taken just one photo, she could say that it was not what he was beating the children, "says the woman, who had her name preserved, while explaining the footage.

The four children are in custody of their paternal grandmother, according to delegate Ademir de Oliveira. "This video is something that happened more than three weeks ago, which prevents the blatant. We are working with the Judiciary another measure for the application of criminal law," said Oliveira.

The mother, a drug user by police, was heard on Wednesday (30) in the Department of Child and Infant Police (DPCA), in the Madalena district, in the western part of the capital. The children lived with the girl from Campo Grande, in the northern area of ​​Recife, and the last recorded aggression took place on January 10, 2019.

After testifying on Wednesday, the woman left her three eldest children with her father's grandmother and went to the house of a former sister-in-law in the Bode community in Pina, south of the capital, with the baby.