A serious catastrophe with a victim closes a boulevard in Sliven 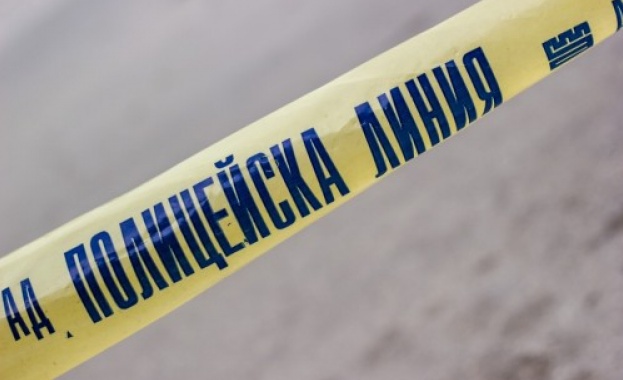 / CROSS / A serious accident between two cars, which killed a woman, closed this morning the "Burgasski Shose" Boulevard in Sliven as it left Burgas. At 10 in the morning, the boulevard is still closed due to the continuous inspection of the agents and investigators of the Traffic Police, the BNR reported.

The elderly woman dies. I would travel only in the car. The other driver is not injured. The two participants in the accident are from Sliven.

According to the initial information, it is probably about taking advantage or suddenly leaving the car's road driven by the dead woman.

Instead, there are teams and roadside police experts. Inspections and investigations are carried out.

The Burgas Boulevard movement will be launched after the investigation is completed and the municipality cleared the area, according to the police.

Copyright © CROSS Agency Ltd.
By using the content of the CROSS Information Agency
the reference is mandatory.