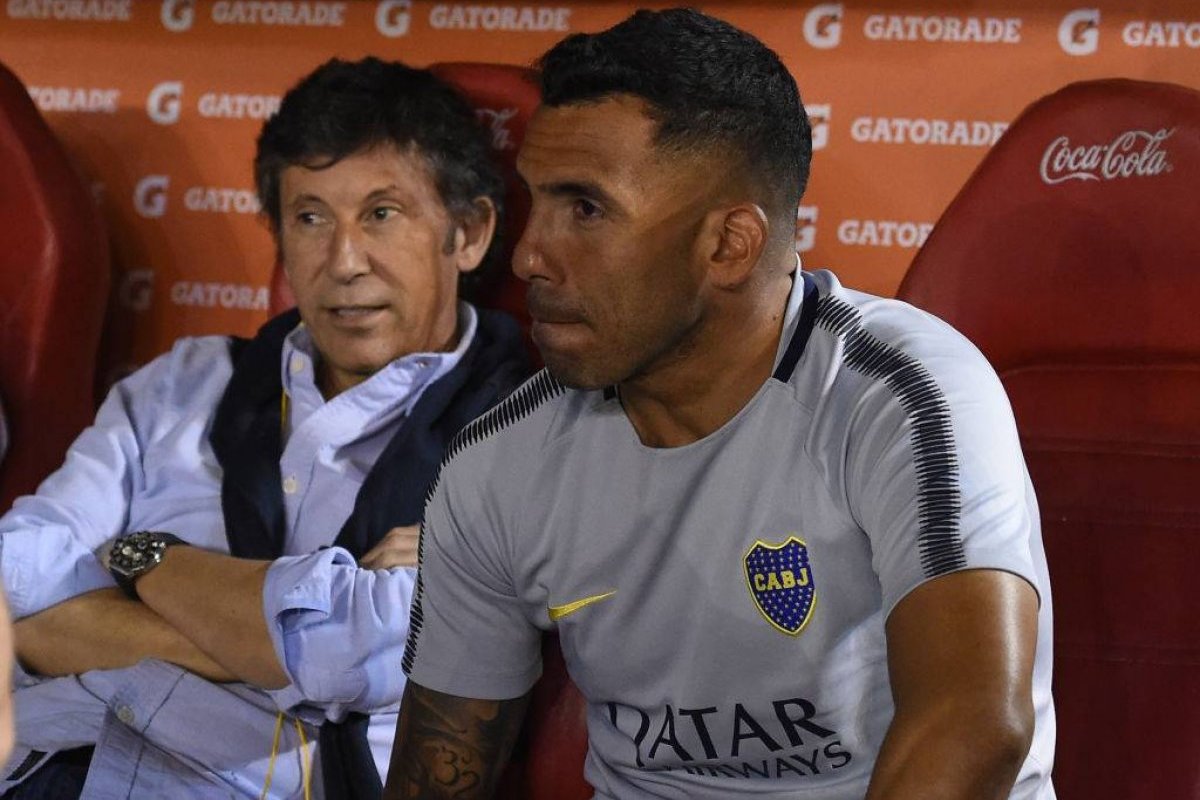 The final story of Copa Libertadores 2018 will continue playing out of the court, because Boca Juniors does not accept the decision of Conmebol, which determined that you have to play River Plate in Madrid to solve the monarch.

The rejection of Xeneize insists that they should hand over the title by secretariat, after the incidents last Saturday in the vicinity of the Monumental of Buenos Aires and because they will complain before the Appeals Chamber of the ANFP.

In addition, the Gold and Sky team insists that if they recover a blow from the Conmebol, they will go to the TAS to request the Cup.

The final is scheduled for Sunday, December 9 in Madrid, but it is not clear if Boca is present.

The press release from Boca

"After the decisions of the Conmebol Disciplinary Tribunal, Boca Juniors informs that it does not share the arguments of the same and considers them clearly contrary to the Regulations and the precedent jurisprudential, for which the corresponding resources will be presented before the Court of Appeals of the Conmebol and, finally, before the Arbitration Court of Sport.

The club insists that, having proven with conclusive evidence, the brutal attack on the microclimate suffered on November 24, 2018, on the outskirts and at the entrance door of the Monumental Stadium, there is no other penalty than the one requested in our presentations

The main objective of Boca Juniors is still to comply with the Conmebol rule, known by all the clubs that compete in the Copa Libertadores de América. In particular, in the terms of Article 8, paragraphs 1 and 2; Art. 13.2 clauses b), e) and f); and article 18, paragraph I) of the disciplinary Regulation of Conmebol, taking into account the seriousness of the conducts and the repeat character of the organizing club of the event.

In this way, Boca Juniors requests that the decisions comply with the regulations and that it be applied to all the clubs of equal form, when ratifying that it will exhaust all the jurisdictional ways ".