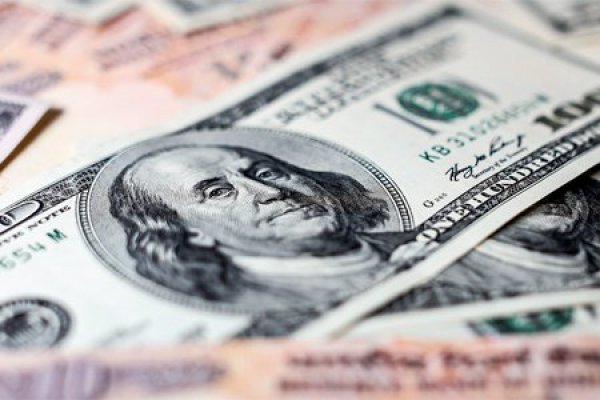 When finalizing interbank operations in Chile, the price of the dollar stood at $ 662.10, which represents a fall of $ 2 compared to the end of the previous day.

A warm day had the rate of change as the market is waiting for macro data globally to take a clear trend, following the movements of the largest emerging currencies in the world.

When finalizing the interbank operations in Chile, The price of the dollar stood at $ 662.10, which represents a fall of $ 2 with respect to the closing of the previous day.

With this, the crossing of currencies reversed the slight rise of yesterday and resumed the losing path of the previous days.

Few movements regarding the value of today is what experts expect for the currency in the coming months. According to the Survey of Economic Expectations (EEE), published today by the Central Bank, Almost 60 respondents expect the exchange rate to be located at $ 660 in two months and $ 650 in 11 months.

In the world, the dollar suffers a slight decline. At this time, the Dollar Index, which contrasts to the US currency with a basket of currencies, marks a 0.15% drop. The global price of the referring ticket was pressured by the advances of the euro and the pound sterling, the heaviest currencies of the payroll of the dollar index.

In line with these results, the main currencies of the emerging world gain ground to the dollar. In Latin America, all currencies take advantage of the reference currency minus the Colombian peso.

Today investors' eyes are concentrated in the United States and Europe.

In the Old Continent, the European Central Bank (ECB) today strengthened the expansive tone, announcing liquidity stimuli and delaying the rise in rates by the end of 2019.

But the key date of the day came from the United States, which today published inflation figures that reinforced the argument of a pause in the rise in interest rates in the North American country, subtracting force to the country's currency.