Prosecutor to reject the extradition of Chang: "We are not clear if there are resources" 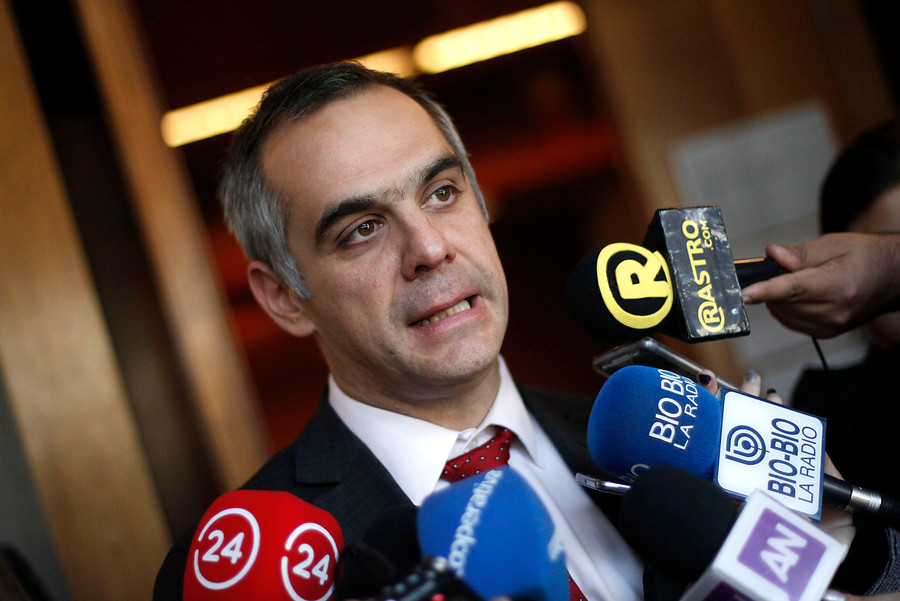 The chief prosecutor of the High Complexity of the East, Felipe Sepulveda, said that they are not clear if there are resources against the failure of the justice of Malta, which today rejected the extradition of Alberto Chang for our country for the second time.

"We are sorry because obviously it is a fundamental interest for us that Alberto Chang be extradited to our country and respond to the Chilean justice system for the crimes we believe committed," said Sepúlveda, commenting on the decision of the Court of Appeals of La Valleta, the capital of the island .

"The law in Malta is different from Chilean law and requires different requirements to obtain background or evidence of the process, which I understand is what makes reference to the sentence," he added.

"This is an appeal sentence, we are not clear if there are resources against it, but if they exist, we will dump the necessary funds, we will exhaust all jurisdictional bodies so that Alberto Chang returns to Chile." He concluded.

On April 7, 2017, Judge Aaron Bugeja rejected the extradition in the first instance alleging that the Chilean Attorney General had not submitted sufficient evidence. The Court of La Valleta considered the same on Tuesday. Two years ago, Chang fled to Malta, a Mediterranean island that has no extradition treaty with Chile.

Chang was accused in the absence in our country of the pyramid plan of $ 35,000 million to the detriment of 1,000 people committed through the Arcano investment group. The crimes are fraud, money laundering and violation of the laws of the banks and the stock market.