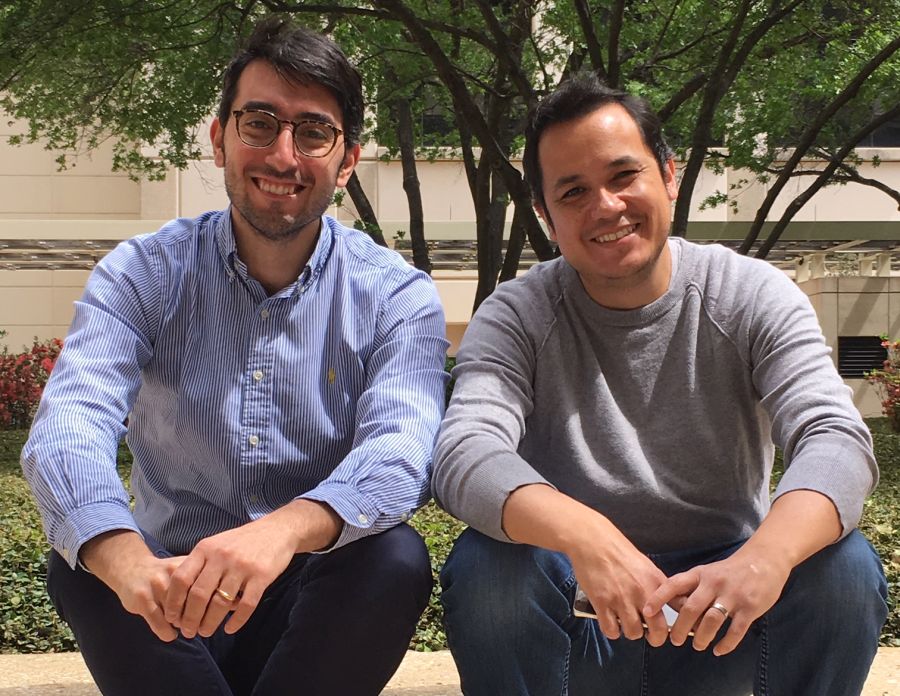 A discovery made by Chilean scientists Francisco Altamirano, Sergio Lavandero and Elisa Villalobos He highlighted the prestigious magazine Nature, since then It allowed to know the way a type of heart failure occurs.

The new cardiovascular pathology, known as Heart failure with preserved systolic function, prevents the heart from relaxing correctly, They affect almost half of the patients in Chile and in countries with the highest level of development.

A joint work of experts from University of Chile (from the Faculty of Chemical and Pharmaceutical Sciences and the Faculty of Medicine), the Advanced Center for Chronic Diseases (ACCDiS) and the University of Texas Southwestern Medical Center, of the United States, gave information about its origin after replacing it in an animal model that faithfully imitates what happens in human beings.

The results of the investigation describe that Increased nitric oxide generates cardiac damage by altering the functioning of two proteins responsible for heart protection: IRE1α and XBP1s.

Sergio Lavandero, author of this study, emphasized that "This new form of heart failure is a strategic problem for ACCDiS, since we must be in tune with the present and future challenges of the cardiovascular area"

Plus, relieved the importance of collaboration between the universities of the country and the support of the program of centers of excellence in priority areas Fondap de Conicyt.

Gabriele Schiattarella, a cardiologist who was part of the team of researchers, he emphasized or fundamental role of Chilean scientists in this project

"Altamirano was essential to give a deep biochemical knowledge. Villalobos carried out fundamental experiments and Lavandero helped me in the design and execution of these investigations. In summary, this publication in Nature It could not happen without the contribution of this group of Chilean scientists"Said.