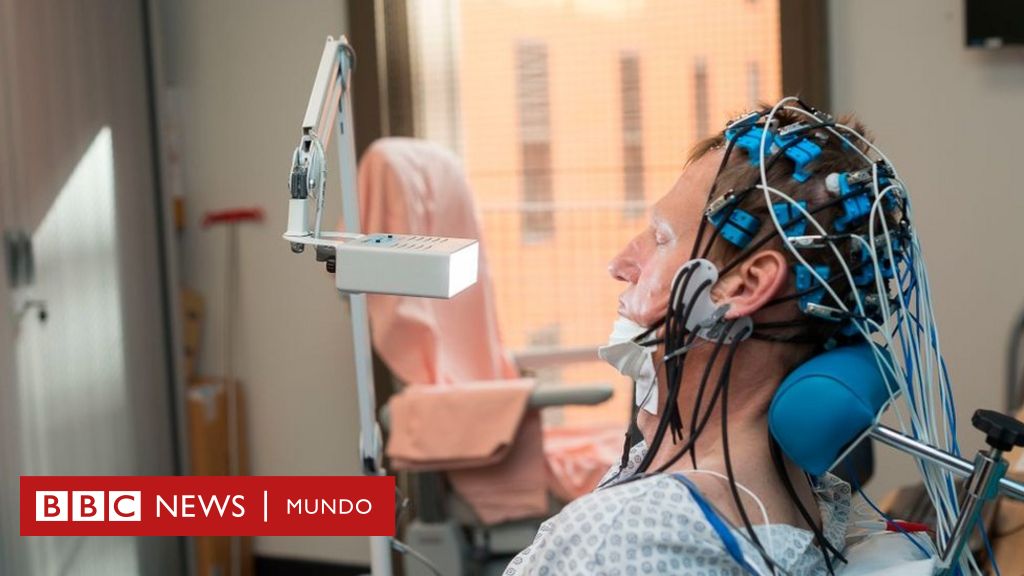 That was the result obtained by a team of researchers who stimulated or brain from a group of volunteers with imelectric pulses, getting one bettera functional memory (temporary).

People who participated in the experiment conducted at the University of Boston (USA) were adults over 60 and 70 years old and for 50 minutes recovered the memory capacity of someone with 40 years younger.

This study aims to complete more extensive research on the use of brain stimulation to help people in everyday life or not treatment of diseases such as Alzheimer's.

What is functional memory?

Functional memory or work memory is the ability of the mind save temporary information.

A person needs that memory to keep a phone number while someone dictates it.

Robert Reinhart, an assistant professor at the University of Boston and one of the researchers in this study, says that this memory "is essentially where consciousness lives".

The working memory is different from long-term memory, which allows someone to remember their first day at school, on their wedding day, on their child's mascot, etc …

But people are losing functional memory naturally with age.

Can it be stimulated?

In the study, published in the magazine Nature Neuroscience42 people over 20 years old and 42 more than 60 or 70 years participated.

Everyone has played to find the differences between two images shown one after the other.

"We can recover the greater functional memory capacity "I had when I was much younger," Reinhart explained.

"This is important because the world population is aging rapidly, and the elderly struggle with many real-world activities that rely heavily on their memories."

These include the recognition of human faces, remember to take your medications and make financial decisions.

How does stimulation work?

The researchers focused on waves in two regions of the brain involved in functional memory, the temporal and the prefrontal.

"The brain is like the conductor of an orchestra and uses it Rhythms of low frequency (brain waves) to communicate information, "says Reinhart.

The study showed that as we move forward Brain waves are not synchronized, like the musicians who do not coordinate.

The Boston University team started recording the brainwaves of people with an electroencephalogram.

They then used electrical stimulation, specifically the transcranial alternating current of high definition strengthen and resynchronize the brain waves.

Does it really work?

Researchers and other scientists want to see repeated experiments with larger groups of participants to be sure of the results.

The other question is whether to improve the memory recorded in this study would make a significant difference in people's daily lives.

It is not known how long this type of stimulus lasts, since the study only valued people for 50 minutes.

To be useful in everyday life, you would need a long term benefit or a way to make portable technology.

Would you apply to Alzheimer's?

Research has been carried out only in healthy people, so it is impossible to draw conclusions about diseases such as Alzheimer's.

Researchers await that one day the brain stimulation plays a role the treatment of a variety of brain disorders, from dementia to autism, attention deficit disorder and epilepsy.

The Alzheimer's Society welcomed the report: "Modifying and correcting brain circuits with technology is a new and interesting way of research for dementia."

What do the experts think?

Dorothy Bishop, professor of neuropsychology of development at the University of Oxford, says "it would be premature to extrapolate the results" to people with clinically significant memory problems.

"There are no signs what the beneficial effects of stimulation They persist beyond the experimental session"said.

The researcher said that there would be much more research before concluding that this method has a clinical application.

You can now receive BBC World notifications. Download the new version of our application and activate them so that you do not lose our best content.