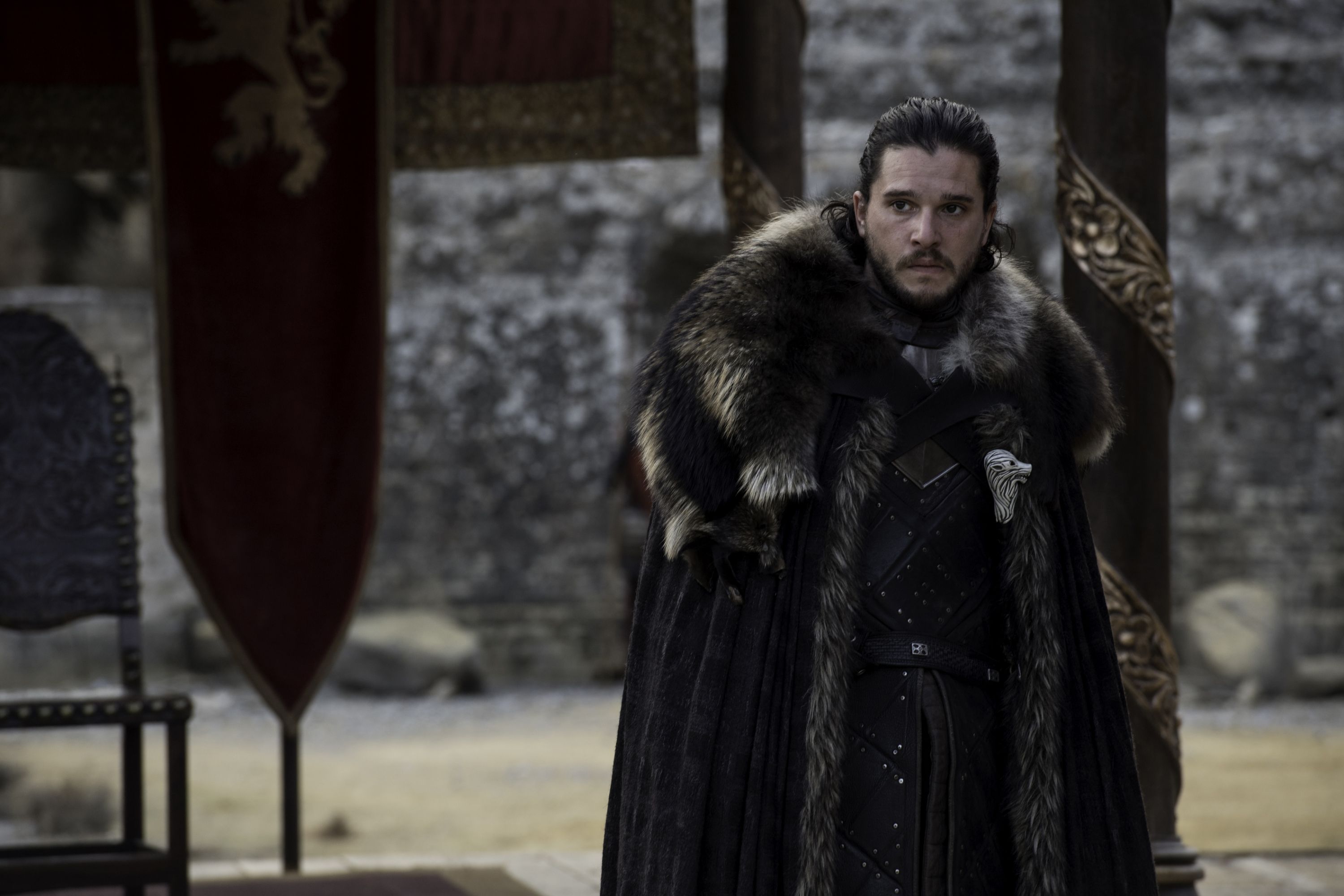 Fans of HBO's "Game Of Thrones" series will only have to wait five more months to get to know the conclusion of this epic story. After much speculation, the network revealed that the eighth and final production season based on the books of George R. R. Martin will be released in April next year.

"There is only one war that matters and it's already here," says Jon Snow, personage embodied by Kit Harington, at the end of the 30-minute video that HBO released on the official Twitter account of the series.

"When you play the game of the thrones you win or die," says Cersei Lannister, played by Lena Headey, at the beginning of the video, which recalls some of the most impressive moments that have left the seasons of this series.

The decapitation of Ned Stark, the infamous Red Wedding, the poisoning of Joffrey Baratheon and the Battle of the Bastards are some of the sequences that are remembered in this publication, which in addition to the summary does not offer new images of the eighth season.

Beyond this announcement, Little details are known about the final cycle of one of the most popular productions of recent years, which has also been consolidated as the most successful in the history of the Emmy Awards.

It is only known that six chapters will be released, which according to the team commented on the series have epic scales in terms of production.

In addition, some images, such as the cover of Entertainment Weekly, have been revealed, with Jon Snow and Daenerys Targaryen and a short video sequence in which Snow himself returns to Winterfell and embraces his sister Sansa.

Previously, there was speculation that HBO could will be released this last season in the first half of 2019, which would open the possibility of competing in the Emmys of that year. The seventh cycle, for example, was released in the second half of 2017 and had to wait until the following year to enter the prize circuit.