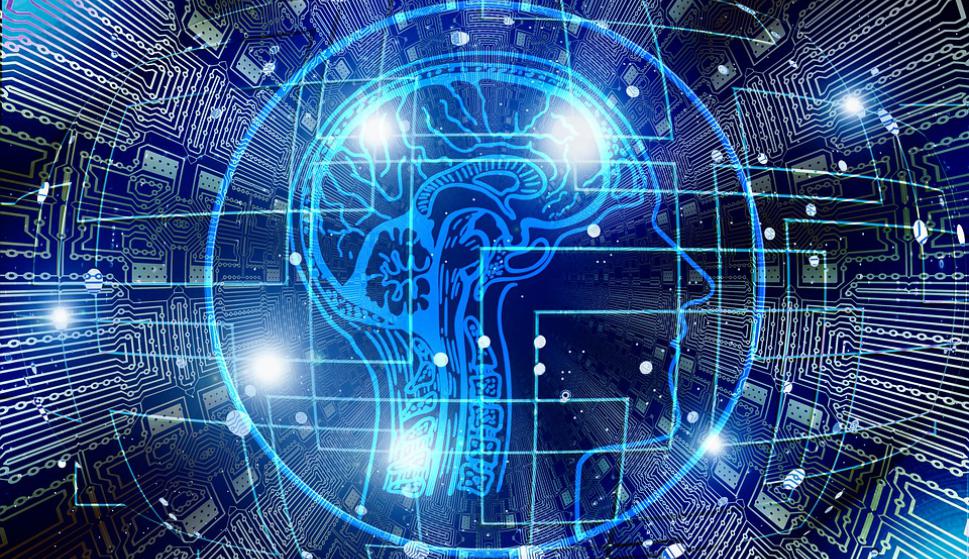 "The only thing that remains for the use of artificial intelligence about the environment is growing," said the expert in an interview, explaining that he has many uses for water supply, food production or intelligent buildings.

The artificial intelligence understands and analyzes unstructured data that are captured by sensors, something that in the middle serves to improve the efficiency in the decision making, replacing the human indecision by the exactitude of the machine.

Currently, IBM "has collected a large amount of data from around the world," such as "changes in winds, changes in radiation, among many others that can now be translated and used in impact issues."

One of the applications is the prediction of forest fires through the use of different technological programs "such as putting sensors in the trees of the forests," he said.

"We also rely on the history of climate behavior in each region and detected heat zones are changing," said the specialist with 20 years of experience in the transformation of business processes enabled through innovative technologies such as artificial intelligence

This exhaustive monitoring of forest coverage allows for simple and decisive recommendations at the same time. For example, indicating to the authorities what are the corners of your country that are drier and which should be watered.

Far from forests, artificial intelligence is applied to cities, especially to intelligent buildings.

These, knowing variables such as energy consumption, geographic location, weather, traffic hours and events that occur, can help reduce the energy used by the building and, therefore, its environmental impact.

Agriculture can also benefit, since from the meteorological data and those that capture the sensors placed in the tractors, the farmer has a broad advisory in the decision making.

This type of intelligence "can give me advice on the type of crop that should be cultivated based on weather forecasts and see if there are pests and how they interact," said the diploma in information technology from the Ibero-American University.

In this way, the greater the knowledge of the plague, less risks are taken than the harvest breaks down and better solutions can be taken to eradicate it.

At the food level, the greater control of the productive chain helps to avoid food waste.

As for water, González said that the prediction algorithms were used for a long time to detect leaks and better distribute water supply.

"We are perfectly capable of identifying the flow, what is the volume of water that passes, and so on," he said, adding that to know in the future which regions will have water and that they are not based on heat measures and patterns . Weather history

Knowing how rain has behaved, according to the expert, allows governments to decide better on when to raise awareness campaigns to save water.

To conclude, he asked to understand artificial intelligence "not as a fad, but as something that has come to stay and improve people's lives."

Every day, this technology opens its way by extending its spectrum to more applications, also in the environmental field. This is in spite of the difficulty that sometimes implies its execution on the part of the governments, or for want of resources or for failures in the organization.