The collection of tolls in October was record and amounted to 1.03 million crowns 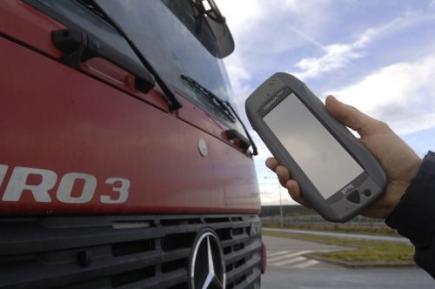 October has thus become a record month in the history of almost twelve years of the toll system in the Czech Republic. According to the system operator, this has been helped by several factors. In addition to growing economically, it was a large number of business days and vacations decreased on Sunday. On average, the system prescribed 33.5 million crowns per day.

Also, the number of toll operations in October, which are the individual beacons of the deck under the toll gate, was recorded. The system registered 47.2 million.

The state, in less than 12 years of toll operation in the Czech Republic, collected 97 million crowns. Operating costs have stabilized at 14 percent in recent months.

The existing contract for the operation of the toll system with Kapsch will expire after 2019. The Ministry of Transportation as a new operator has been selected by the CzechToll / SkyToll consortium since 2020, which won the offer of 10.75 million CZK for ten years of operation of the system. The competition is examined by the Office of Protection of Competition.