Home / czechrepublic / The insolvency administrator arrived at the Zoot electronics store. He is also in charge of Vítkovice Heavy Machinery

The insolvency administrator arrived at the Zoot electronics store. He is also in charge of Vítkovice Heavy Machinery 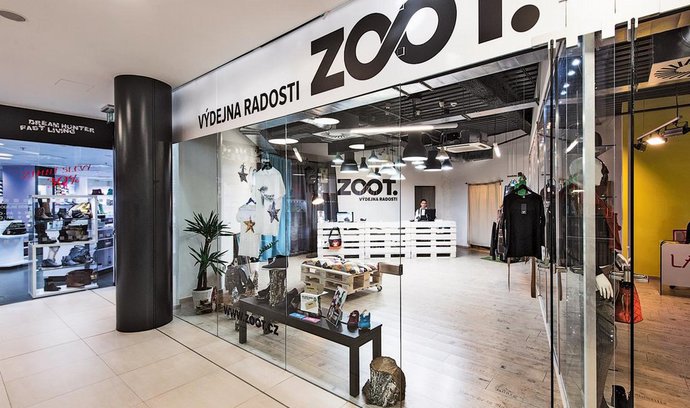 The insolvency director Lukáš Zrůst of Konreo will supervise the events at the clothing store of Zoot. Growth has a special authority to handle large insolvencies. The order of the Provisional Administrator was decided by the municipal court of Prague. Zoot is the protection of the creditors from Tuesday to the end of April.

"Immediately after my appointment, I got in touch with Zoot and summoned the meeting," said Zrůst.

The focus of the insolvency administrator's role lies, in particular, in the supervision of the debtor. "It is the duty of the Pre-Administrator to take measures to identify and protect assets, as well as to review the accounts of the debtor," added Zrůst. Additional duties may be imposed by the insolvency administrator's court, according to the lawyer. This could be, for example, a precautionary measure by which the court would restrict the debtor in dealing with ownership. However, this did not happen in the case of Zoot.

Zoot's online store is currently unable to cover its debts. In mid-January, the company made 472 million crowns. Of which 215 million were delayed. The Natland group became the lender due to the purchase of credits. Of Raiffeisenbank and other creditors, he collected claims for 123 million. In addition, Natland also has Zoot actions.

Along with the announcement of the moratorium, Zoot announced that he would receive money from Natlan. The new crisis managers also came to the company. On Tuesday, the famous moratorium will allow Zoot to pay mainly debts. The company says customers will not be affected by current events.