The regional battle for the audit is over. Really 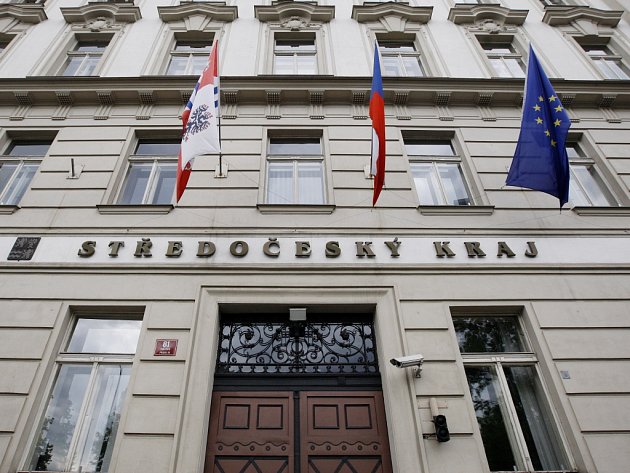 Central Bohemia. In the end, there is a long and strenuous battle for the full text of the audit report at Central Bohemian Road Administration and Maintenance, in relation to which the words of gunfire appeared in each session of the regional council. The opposition of the STAN and the ODS did not like the fact that the representatives only had an anonymous version in which the BDO audit company made its findings easier, but it was exaggerating the details of the specific auditory contracts.

Completion of disputes was announced on Tuesday by the director of the regional office, Jiří Holub. Based on the decision of the Ministry of the Interior and after consulting with the law firm external Volopich, Tomšíček & spol. the Office will respond to the requests of the representatives of the Czech Republic Martin Machacek (STAN) and Michael Pánka (ODS) to provide an unnamed version. And the other representatives will be able to receive a complete document without the black points.

Certainly we can still expect discussions about why it has not happened at this time and also about what can be read from the data that is now revealed. According to a previous opinion of the BDO, chosen a year ago in a contest, the anonymization was carried out in accordance with the legislation and data that may have the nature of confidential data or may show signs of commercial confidentiality have been taken into account.

Holub also emphasized that the statement by the auditor (in which there was nothing in the black list) speaks clearly: no violation of the law was established and no evaluation of public contracts that compete with road administration revealed that there was a violation of the legislation or internal rules; only theoretical deficiencies were found. The warning of men about possible misconduct associated with the appearance of hundreds of millions of damages – which repeatedly called Jaromír Pokorná Jerman (ANO) as unconfirmed – did not confirm the audit.

However, Mr. Panek, who, with his suspicions, got up last summer when he was the chairman of the regional council's Financial Committee (and his data provided him with an incentive to carry out an audit) he disagrees. He insists that only a much deeper forensic audit could be refuted or confirmed by his words, but he did not order it.