Zofin will discuss the liberalization of rail transport and transport 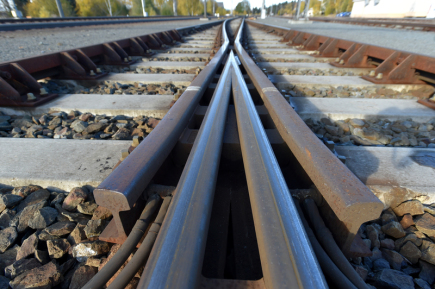 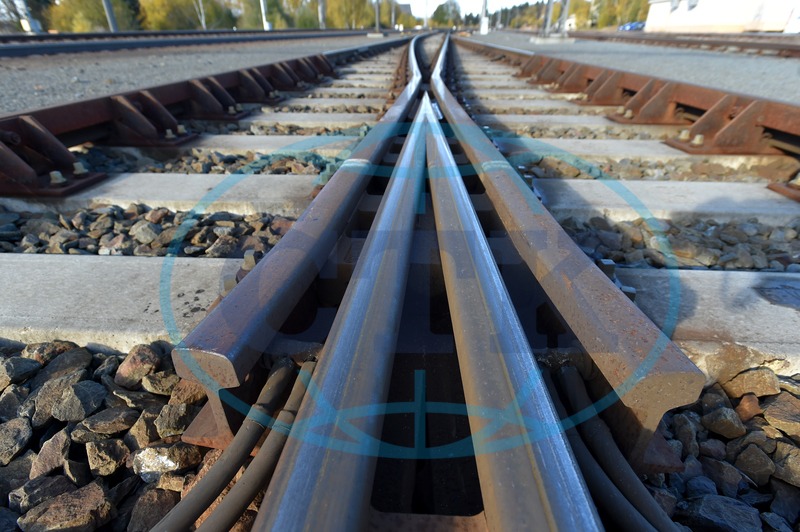 Prague – Today in Prague the Žofínský Forum will discuss the railroad, its role in economic development and the liberalization of domestic transport in railways. The event will be attended, for example, by the Minister of Transport Dan Ťok (for YES), the recently appointed Czech Rail Chief, Miroslav Kupec, the General Director of the Railway Infrastructure Administration, Jiří Svoboda and Libor Lochman, CEO of Ferrocarrís and European Infrastructures in Brussels.

The event is entitled "Development of rail transport as an important instrument of economic prosperity, liberalization of railways from the Czech and Central European perspective". Probably discuss the current negotiations on new contracts for the operation of long and regional routes, the preparation of a uniform ticket sales system, the impact of the opening of the rail market in the passengers or the financing of the transport infrastructure.

The liberalization of rail traffic was one of the main reasons that led to changes in the leadership of the Czech Railways, whose sole shareholder is the State. The minister Ťok initiated the changes in the supervisory board of the company, which since July, led by the academic Petr Moos. Ťok did not like the progress of the then leadership led by Pavel Krtko, the chairman of the board, in the process of liberalizing rail transport. According to the Minister of Railways, the process was complicated. Mole was later recalled by the Supervisory Board and replaced by the buyer.