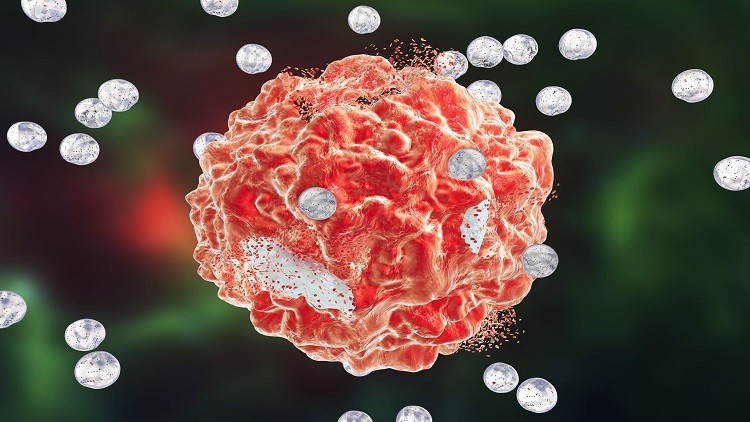 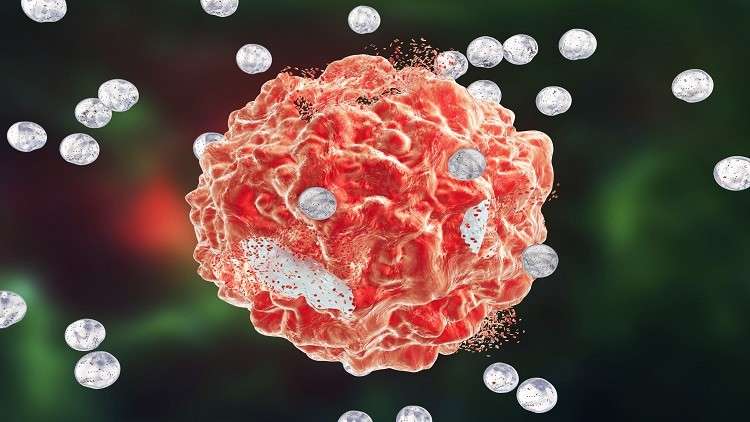 Scientists dismantled cancer by piece and found their weaknesses in a possible scientific breakthrough.

In one of the largest studies of this type, the scientists stopped all genetic instructions within 30 types of cancer. They found 600 genetic genes, which can be the subject of drugs that do not harm the healthy cells of the body.

But new results, described as "strong" by British cancer research, can lead to a heavy-duty free treatment.

"This is very important, because we are currently treating cancer through a specific treatment of the body of the entire patient, without specifically targeting cancer cells," said Fiona Behan, co-author of the study. "The information we discovered in this study identified the major weaknesses of cancer cells, allowing scientists to develop drugs destined for them without harming healthy cells. 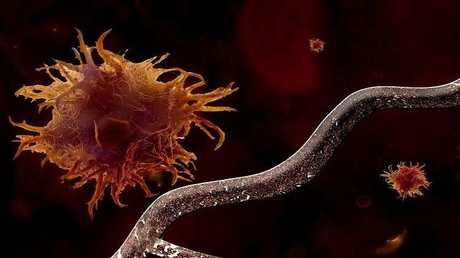 Scientists, led by the Wellcome Sanger Institute, have deactivated about 20,000 genetic genes in more than 300 cancer models in the laboratory.

They focused on common cancers, such as lungs, colon and breast, as well as those that required urgent treatment, such as the pancreas.

Scientists have found several thousand important genes, which are essential for the "flowering" of cancer.

The research team has reduced the number of 600 of the most important genetic genes in the development of the treatment. The results were published in Nature magazine.

Cancer, which has a wrong DNA pathway, seems to require that the "helicase req" enzyme (WRN) continue to grow, but if it can be used with drugs, cancers can be removed.

WRN is found in about 15% of colon cancers and 28% of stomach cancers, but are not targeted.

Another gene, "Herceptin", found in breast cancer, which is already the target of some treatments, confirmed the results.