Botswana calls for the restructuring of the UA 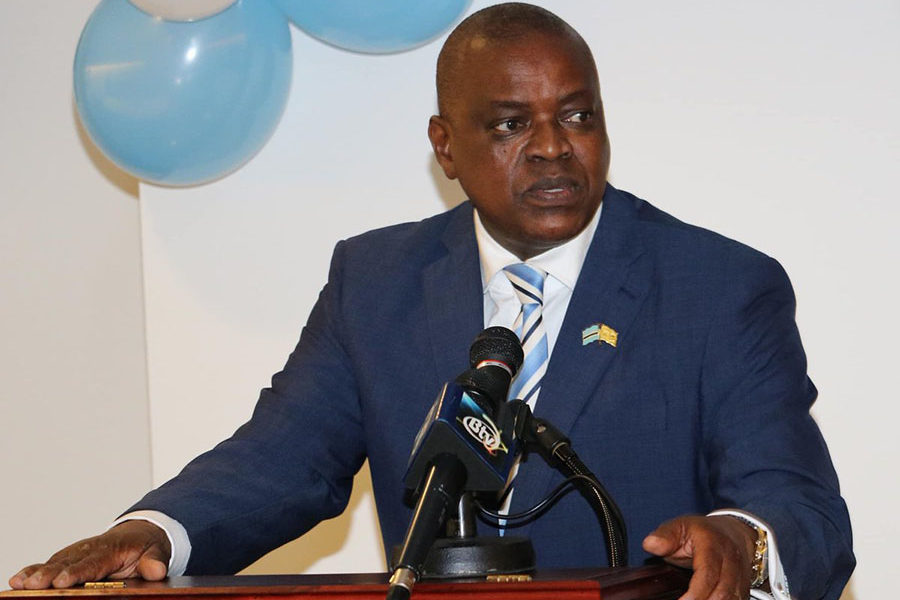 Botswana, on Monday, November 12, 2018, called for the restructuring of the African Union (UA), as it supports the reform agenda of the continental organization.

In a statement published before the 11th Special Session of the Assembly of Heads of State and Government to be held in Ethiopia on Friday, November 16, 2018, the South African stated that "it strongly supports the reform agenda of the African Union, which is aimed to restructure the continental body to effectively and efficiently address development challenges, in particular the achievement of Agenda 2063: Africa we want. "

The statement added that the summit, which will be held under the theme 2018: "Winning the fight against corruption: a sustainable path for the transformation of Africa," will discuss the institutional reform of the AU, with a specific focus on the reform of the Commission AU and the mandate of the AAU Development Agency (AUDA).

In addition, the Extraordinary Chamber will consider the results of the 19th Extraordinary Session of the Executive Board in the post ACP framework 2020.

The president of Botswana, Mokgweetsi Eric Keabetswe Masisi, will take place in Addis Ababa, Ethiopia on November 16, 2018, to attend the XI Extraordinary Meeting of the Assembly of Heads of State and Government of the African Union (AU), to be held at from November 17, 2018 to November 18, 2018.

Have your say! What do you think