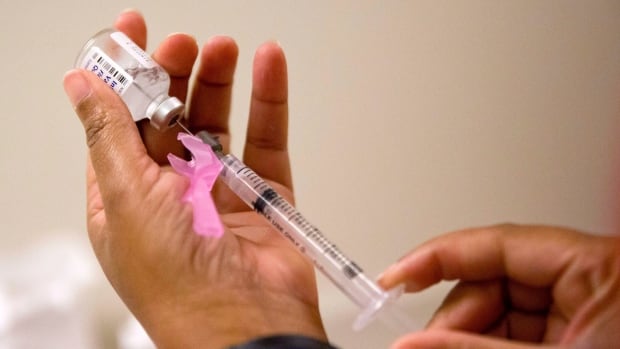 The winter flu season, which began in march earlier than usual throughout Canada, claimed its first victim in Ottawa.

Ottawa's public health confirms that an unidentified patient over 65 years of age died this month, one of the 12 confirmed cases of influenza since September 1.

Last year, 21 deaths in Ottawa were linked to the flu.

The Canadian Public Health Agency said that the flu season this year officially began on the week of October 21-27, a beginning earlier than in recent years.

The flu season last year began the week of November 5.

The agency said that the most common flu virus in the country is A (H1N1) pdm09, similar to the strains that are used in the flu vaccine this season.

As of November 3, the Ottawa area had a relatively higher flu rate than other parts of the country. 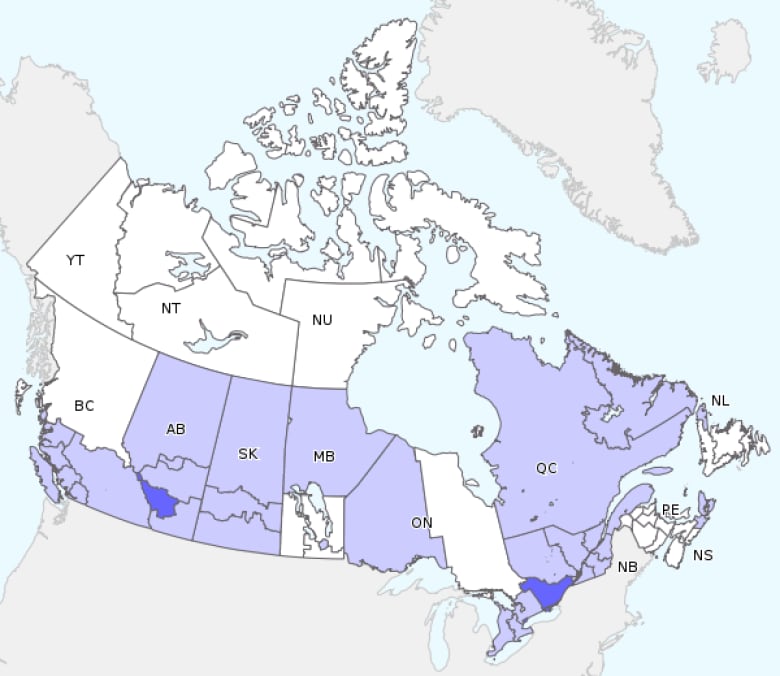 This map shows flu rates in Canada starting November 3. The darker the red, the higher the rate. (Public Health Agency of Canada)