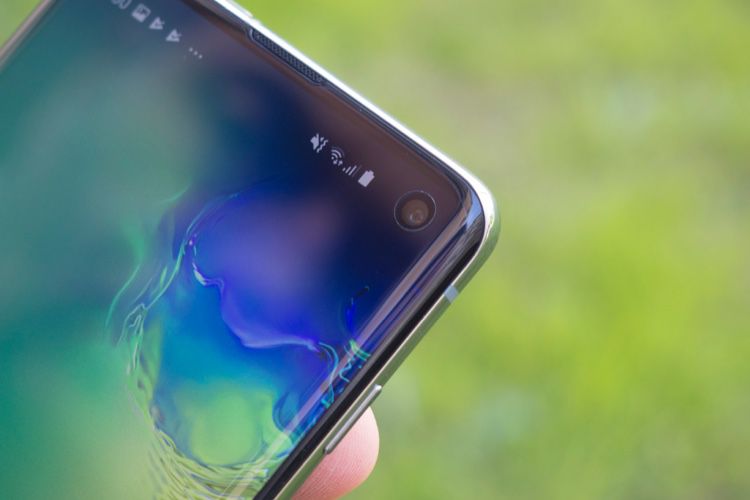 Among US users of Pixel 3 that previously had a smartphone of another brand, 51% owned Samsung devices, compared to 18% of the old enthusiasts of the iPhone, according to the study of the fourth quarter counterpoint. 2018. Despite flonflons and the amazing photo capabilities of their new smartphones, Google did not find the right formula to attract most iOS users.

It's the same for OnePlus: only 16% of the owners of the convincing OnePlus 6T are former Apple, compared with 37% of the former Samsung. This quarterly survey is not good news for the Korean manufacturer: it shows that Samsung can not stop its customers from going somewhere (and grass is obviously greener in Google).

A significant number of Galaxy users have not hesitated to make their terminal for the latest Google model. According to Counterpoint, 31% of the old Samsung customers converted to Pixel 3 were owners of a Galaxy S7. Bad news that leads to another, the manufacturer warned a few days ago of a significant decline in profits and sales in the first quarter.