Why prevention is so important: diabetes 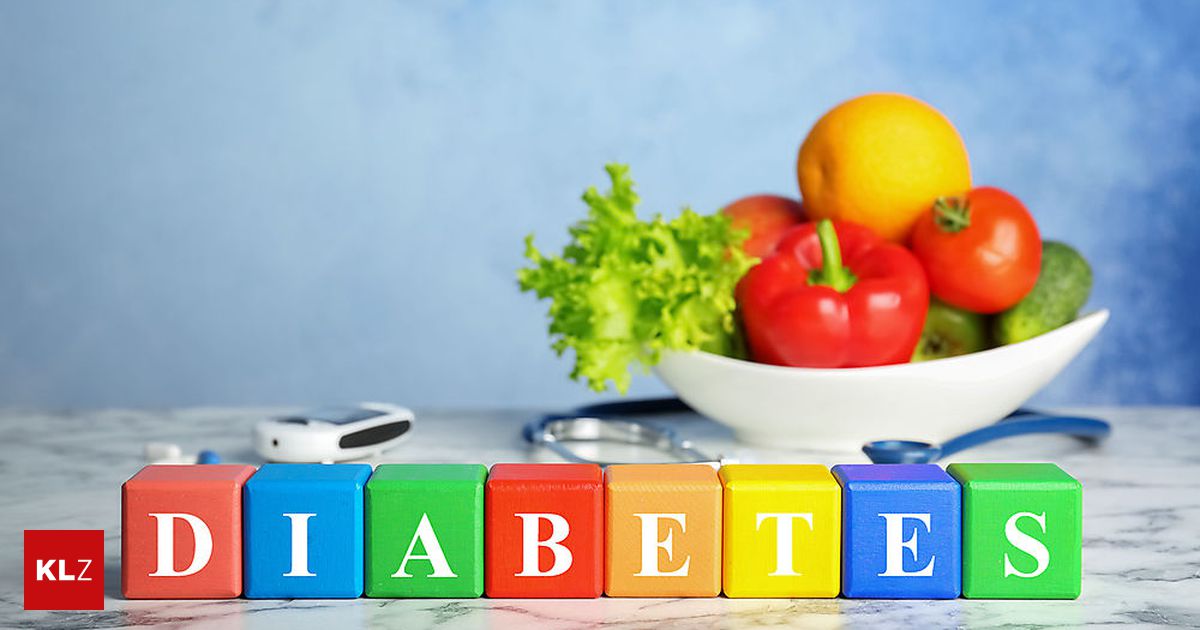 Although diabetes is not contagious and spreads anyway. In Europe, the number of people affected has increased by 40 percent in the last 20 years. Estimates of about 700,000 "diabetics" are estimated in Austria.

Diabetes is not a global problem but "a global emergency," says Nebojsa M. Lalic of the International Diabetes Federation (IDB) in the preparation of World Diabetes Day on November 14. The IDB foresees 58 million diabetes cases in Europe and fears that this number will rise to 67 million by 2045.

Most could be avoided

According to information from Alexandra Kautzky-Willer of Medun Vienna and president of the Austrian Diabetes Society, 90 percent of the current cases are type 2 diabetes mellitus. It can be avoided between 50 and 70 percent. Prevention would not even be complicated: it consists of a healthy diet and exercise. What is meant specifically, must be learned. "These contents are not taught sufficiently in schools so far, which we have been criticizing for years," says endocrinologist Yvonne Winhofer-Stöckl. According to the experience of family experts and, especially, women, a great deal of importance in the prevention and recognition and treatment of diabetes. The parent's father's model is often the key to the movement and nutritional behavior of children. In addition, it has been shown that children of women with gestational diabetes are at greater risk of becoming diabetic.

This is one of the requirements of the ÖDG for the policy: A routine investigation of diabetes three months after birth. In addition, medical professionals are pushing for the introduction of a youth passport so that young people are aware of the importance of the weight risk factor. Third, doctors want to include another test in the check-ups: the determination of the HbA1c value, which provides information on the levels of blood sugar in the previous six or eight weeks. It also makes prediabetes easier to detect: the stage in which prevention has an effect so that it does not even lead to a condition with potential sequelae such as heart failure or problems with the eyes and kidneys.

Although Austrian experts and patients have developed a diabetes strategy. "But she is still waiting to be full of life," Kautzky-Willer points to the Ministry of Health. This article, which was adopted by the ÖDG in 2017, incorporated all the requirements for rehabilitation prevention.