Terzis: "We hope the new coach will change the situation for the better" – Soccer – Super League – Aris 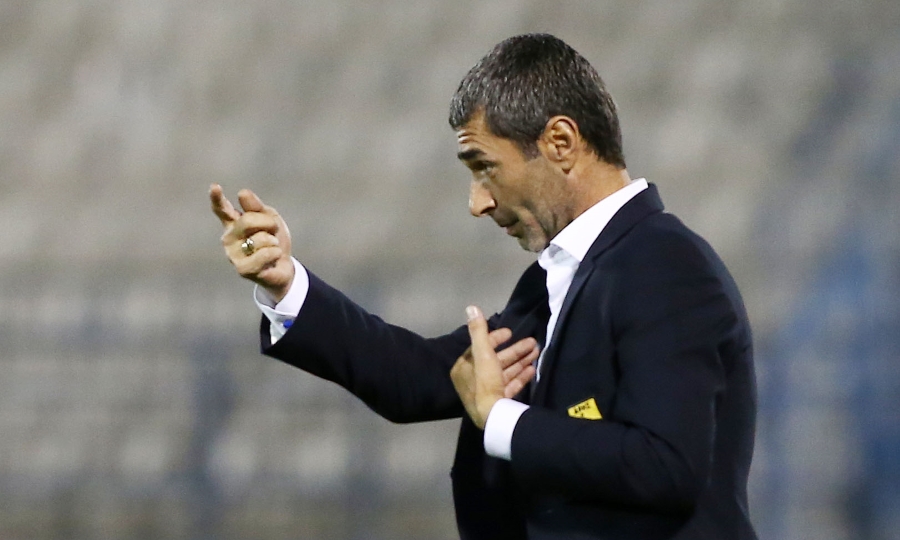 The difficult mission that Apostolos Terzis was called to accomplish with absolute success! Aris left with his double in his luggage of Rizoupoli, with the technician of "black and white" that affirmed in the press conference happy with the image that showed their players.

For today's fight with Apollo: «We knew it was a good team. For us this game was very difficult. Congratulations to the children for the effort they made. He has had problems lately, after the bad results that they have brought and the retirement of the coach. This week we work hard and fight to get this game and change the situation. Well done for the kids and we look forward to the arrival of the new coach to completely change the situation for the better".

About how the team got: «I met my children for four months. The children worked as professionals, worked very well in the training. We could not see many of Apolo's matches, but we were against the OPHI. We wanted to build on the weak elements of Apollo. In general, I am very pleased that the person who appears throughout the week but also in the game shows that they are children with personality".

Because of the injury of Mateo Garcia: «He accepted a success in the first part, worked with physiotherapists at rest. We had a continuous communication in the second and when we started to weigh the foot we left with change".

It is satisfied: «Satisfaction is huge. I know my responsibility and what team are. I want to give a touch to the situation. I met children for four months. They helped my partners too much this week so we can win today".

For the new team coach: «We have information, but the official information will come from the FCA".