The former commander in chief of Turkey says: "If Greece applies the 12 miles, I will get my weapon" 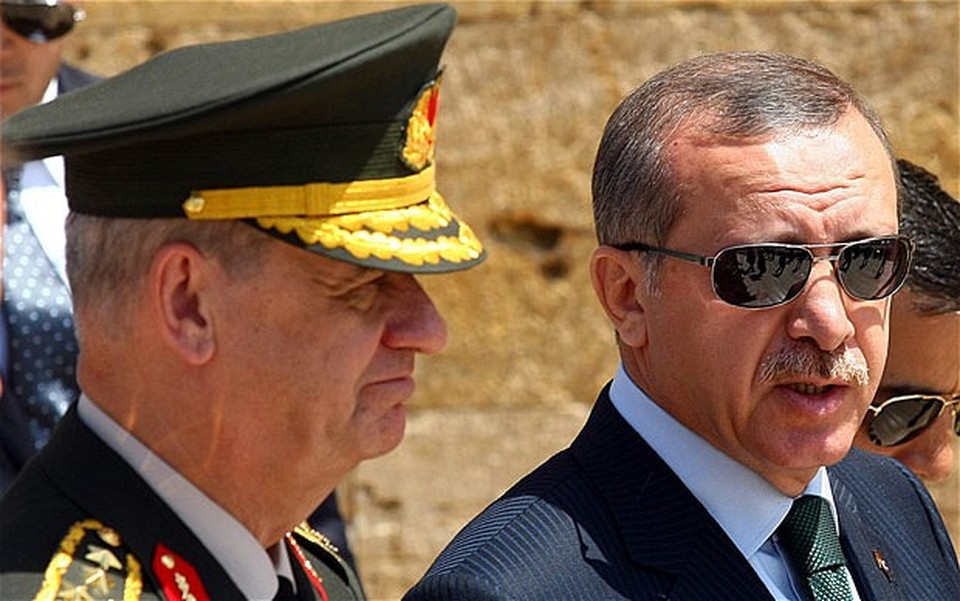 This was the reaction of the former head of the Turkish Armed Forces, Ilker Basbug, according to Sigmalive, hearing the news of a possible extension of Greek territorial waters to 12 miles.

«I'm 75 years old, but I can still get my gun and go up"He said, speaking on the TV channel Halk TV, he arrives at the opposition, adding that"if Greece applies the 12-mile decision, it will make the second mistake in its history. If Greece is taking the wrong step, it will be against 80 million people"Said.

In fact, Ikker Basuboug also appealed to the Turkish Parliament to restore Casus Belli and reformulate the decision he made in 1995.