Today's first anniversary of the Movement of Change

Its first anniversary celebrates on 12th November the Movement of Change and is planning a major event at the Sporting Stadium. The latter will involve, in fact, a pre-election campaign, from there, the progress of the party to the elections and with the intention of obtaining a strong mandate for citizens to "postpone the next day" a progressive agenda in the next government.

Under the motto "Demand for Dignity – Requirement for Change," Phofi Gennimata will try to speak today of the sports court to explain what it really means. Thus, it will require dignity for the poor, the unemployed, the workers, the retired, the young people, the farmer, the small businessman, etc., focusing mainly on the quality of the social goods that are lent, that is to say, health and education. , as well as insurance. He will also talk about the need for a new change in the state, the political system, but also the political connections and ask the citizens a strong mandate for the elections so that their party can play an important role in the political life of the country and be able to realize all previous

In his speech, the President of the Movement of Change will try to retry the thread from where he left last year, returning to direct the 212,000 citizens who went to the inter-election elections for the head of the new body and are considered by Charilaos Trikoupis as "co-founders" " , giving his gaze those who identify themselves as the center-left and still seek their expression. Fofi Gennimata will still describe the context of the "next day" for both the Movement of Change and its course of elections, but also later, and especially for the country, the day after the elections.

Today, it is especially important for the organizers of the event, like a year after the Anniversary of the Movement of Change, trying to show that they lost nothing of their original impulse, despite the loss of an ally, Potami, along the way. , but also the stagnation observed in the surveys. In this way, a whole mechanism has been working in recent days for the success of today's event, with the typical example that a week ago on the ground floor of Charilaos Trikoupis there is a call center, the phones that are turning on and the callers inviting Citizens participate in a sports event tonight. 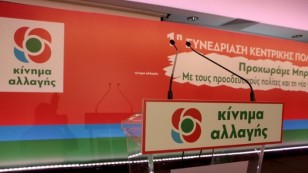 "Absolute Burla" is the recruitment promised by the government

As "management" of their next "defeat", they will receive any pre-election nature of the prime minister

For the constitutional review 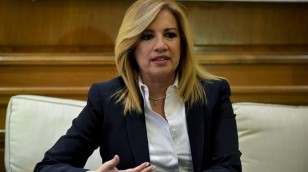 "To make our September 3," said a year earlier, on November 12, when the Movement of Change was created in practice with the election of the chief

With "hard rock" towards the government and the main opposition, the Movement of Change continues 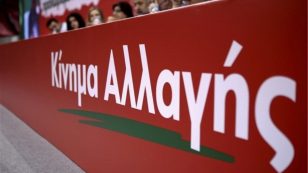 The removal of the International Migration Organization responsible for accessing the Scholastic Education Program for refugee children in Greece, Simona Moskareli, asks the Movement 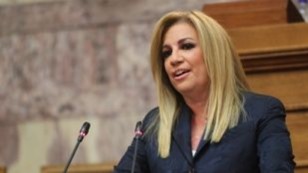 His relationship with the citizens tries to restore the Movement of Change, with Phofi Gennimatas and the senior executives of the party, to go through all of Greece. More specifically, after the Dodecanese where the last three days were found, the president 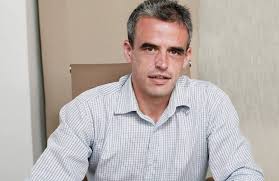 Panagiotis Christofas, a young man, a civil engineer in the profession, will finally support the Movement for Change as a candidate for the Aegean region of the North