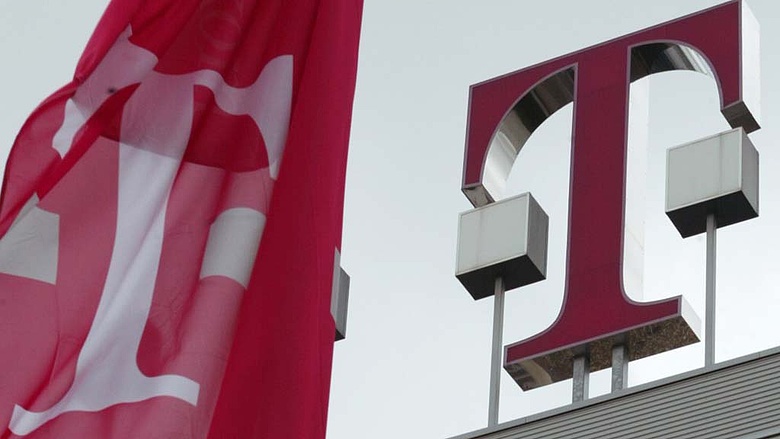 According to a flash report published on Wednesday by the Budapest Stock Exchange, based on the International Financial Reporting Standards (IFRS), revenues increased 7.1 percent to 481.1 billion HUF in the first nine months compared to the same period of 2017. The Revenue continued to grow mainly due to a sharp rise in income from systems integration and information technology (RI / IT), higher sales of devices and the use of mobile data.

Profit after the company's rent decreased 22.1 percent to 15.1 billion HUF in the third quarter compared to the previous year, after the positive impact of a lower profit tax was offset by revenues by depreciation and depreciation (EBITDA ) and increasing costs of depreciation. In the first nine months of the year, after-tax profits of the continuous operations increased 12.5 percent to 39.5 million HUF, thanks to a greater saving in EBITDA and financial and fiscal costs.

According to the report, the result of Telekom's EBITDA decreased by 6.3 percent to 53.6 million forints in the third quarter of this year, resulting from the combined effect of the lower gross margin and an increase in indirect costs. In the first nine months of the year, EBITDA improved by 2.2 percent to $ 146.5 million per year, as gross margin and indirect costs improved compared to the same period in 2017.

Growth in Hungary was still the result of orders executed for the public sector, while in Macedonia the growth of personalized solutions projects is behind growth.

The report cites Tibor Rékasi, CEO, who said that the company kept its performance in the third quarter of 2018, and all of its business grew again. In Hungary, the demand for mobile data grew more, in line with the growth of the number of smart devices in the market. He added that they continued to concentrate on increasing their high-speed internet network in line with their strategy and made significant progress towards reaching their 2018 goal of providing more 300,000 families with high-speed Internet connectivity.

Telekom's shares were traded in the BSE Premium category, the newspaper's closing price was HUF 405. The lowest price for the last year was 387 forints, the highest for 487 forints.

The information and analysis of this site reflect the authors' private opinion. The scripts that appear on this page will not implement 2007 CXXXVIII. Act (Section Bszt.) Section 4 (2). (8) and investment advice according to point 9.

When making any investment decision, the adequacy of a certain investment can only be determined by the proof of an individual investor, for which this site is not made and is not adequate. Therefore, for each investment decision you need to find more details and more resources, consult your personal investment adviser, if necessary.