Prim News – A contest where the opportunity takes the palm 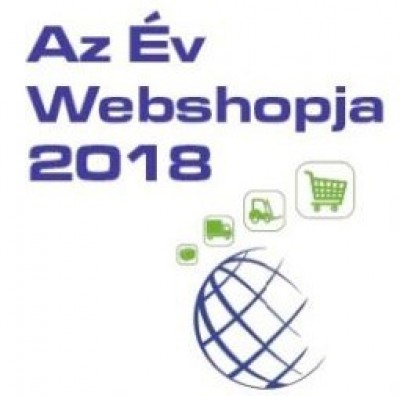 In ceremonial terms, prizes have been awarded to the competitors of Webshop contests this year. The main objective of organizing Complexpress Logistics Kft is to support Hungarian electronic commerce and the web store. The company that offers complex logistics and webshop services does everything within a competition where the present and future determine the main aspects of the evaluation.

The classification does not focus on indicators derived from the past, such as the annual turnover, customer base or capital force, but the potential of the web store. The main aspects were, among other things, clarity, design, customer experience or the diversity of payment options. Due to these conditions, small and small web stores start with the same possibilities as the most important and most successful brands.

The members of the independent jury include Stefano Favaro, Sport & Event Management and Faster Promotion, the well-known chief Péter Buday and László Dudás, the Hungarian executive director of Zepter. Based on its decision the first place was made by the DIY store SzerszamKell.hu online; DODO HOME online shop for the second place; And third is the organic drink of NatAnyu, distributor of children's clothing and women's leisure. 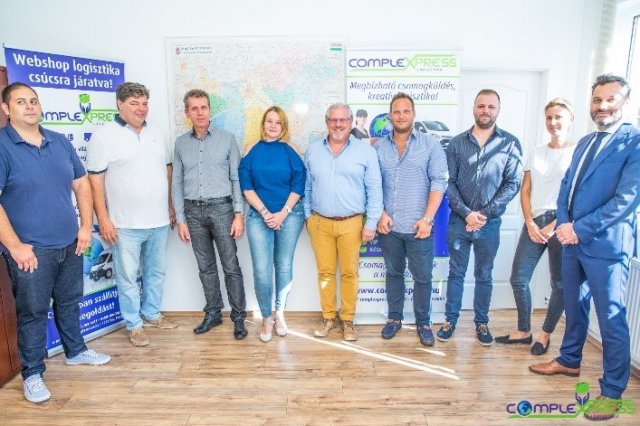 Members of the jury

The initiative was the first to premiere last year and the number of 176 participants is growing. Compared to 2017, four times more people participated in equating opportunities for equal opportunities, not just in advertising, but competing after a serious rule of conflict of interests.

"After the coming of last year, almost everyone was waiting for the web store to host this year's Webshop competition. Yes, in 2017, participants in the competition and their sponsors, independently of each other, emphasized the degree of compatibility With the competence for your professionalism. As these comments were so clear and sincere, we agreed to organize the contest in 2018. " – says Péter Rácz, managing director of Complexpress and the creator of the competition.

Professional recognition also shows that companies sponsor sponsorships such as Zepter, MiniCRM Zrt, Mediline, Shoprenter or Ecommerce Expo. From the total value of 5 million HUF, MVÜK Zrt. It has offered the most valuable and complete society in the leading business club in Hungary. The Business Association of Hungarian Business Executives offers about 500 senior executives for a continuous network, since according to their criticism, serious companies are not companies but people. With its successes and popularity until now, Complexpress will also host the Year Webshop competition next year.