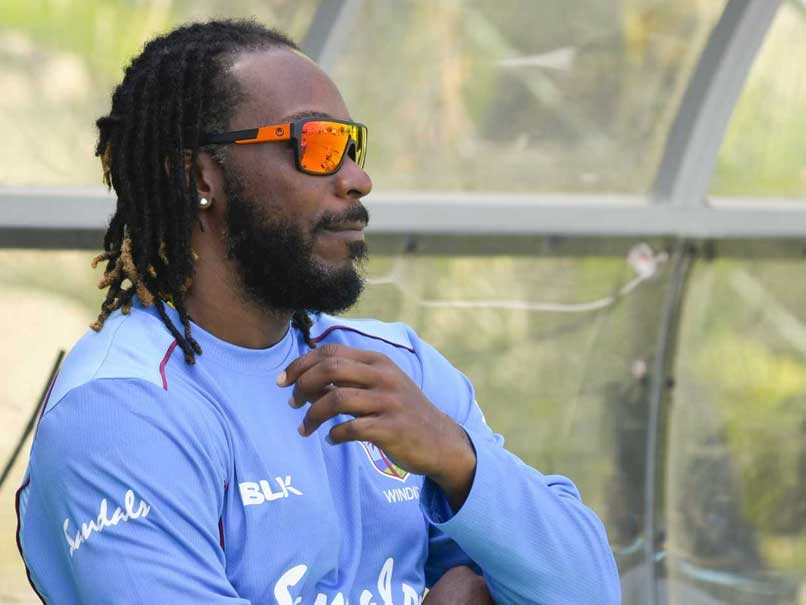 "This is a new team and these players need time. If the tallest players were here, it would not be so easy for India," he added.

He also said: "At the end of the ICC World Cup qualifier, we lost the game against Afghanistan. If we had the maximum strength, we could win."

According to Hooper, consistency is the main problem of the current West Indies team. "Some days we're playing well, some days we're not doing according to the situation. We need to be consistent," said Hooper.

Hopper said that there is no shortage of talent in the Caribbean, but they need to be well nourished.