Home / india / Mamata claims details of IAF's strike, says he will support the war on national security, not "political benefits"

Mamata claims details of IAF's strike, says he will support the war on national security, not "political benefits" 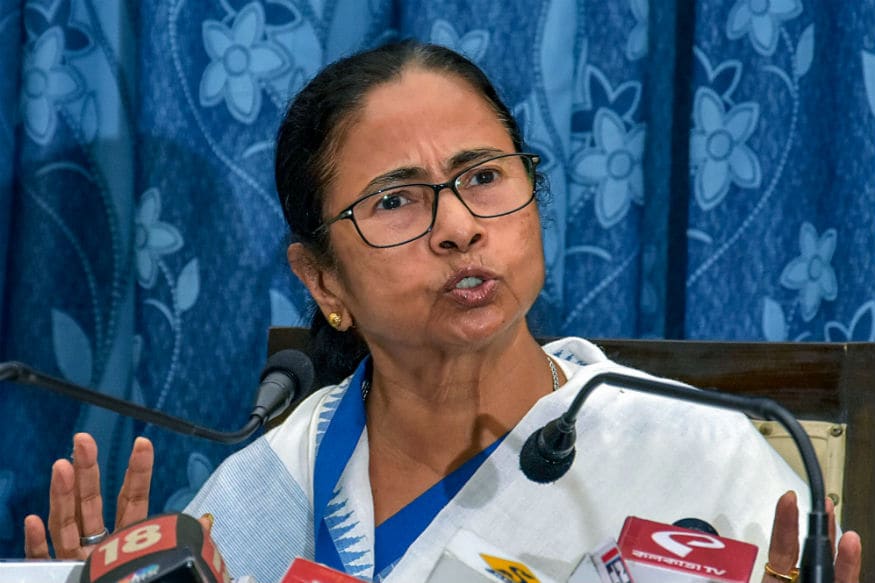 The head of the West Bengal Minister, Mamata Banerjee, asked Thursday to detail the exact location where air forces were carried out by the Indian Air Force.

Calcutta: The head of West Bengal, Mamata Banerjee, called on Thursday the exact details of the preventive strike in Jaish-e-Mohammed training camps by the Indian Air Force (IAF).

Addressing the media in the state secretariat "Nabanna," he said: "We want to know what has really happened. National television channels have demonstrated that 300 to 350 people were killed, but the international media reported that such a thing did not happen, that the bomb lost the His goal and no one died. So, what is the truth? Where did the bomb dropped? Did it fall into the right objective? "he asked.

"We are stopped by the soldiers and the Indian armed forces, but we do not want a war for a political interest. Politics before the elections with the blood of the mandibs is not acceptable. We want our forces to reveal the facts about what really happened there (Balakot) If it is (war) for national security, we are with the nation, but if it is for politics and to win the elections, we condemn it, "he said, adding:" the armed forces are our pride; they fight for us on the border while some are content with the politics of electoral benefits. "
<! –

Talking about the terrorist attack of Pulwama against the CRPF convoy on February 14, the head of the Trinamool Congress said: "The central government had a warning / warning about the possible terrorist attack. So why did not they take any precaution? Why did they die? so many bosses?
He also accused Prime Minister Narendra Modi of keeping the opposition in the dark about the developments on India's commitments to Pakistan and said: "The PM does not even bother calling a meeting of all parties before and after the air raid against them Pulwama terrorist attacks. We want to know the facts. "

On February 26, IAF combat aircraft crossed the LoC and destroyed the terrorist camps in the Balakot sector. The operation, which dropped about 1000 kg of laser-guided bombs, lasted about 20 minutes. The last time IAF crossed the LoC and used the Mirage jets during the 1971 war.