Home / indonesia / Jokowi vs. Prabowo Once again, here are suggestions from analysts to investors

Jokowi vs. Prabowo Once again, here are suggestions from analysts to investors 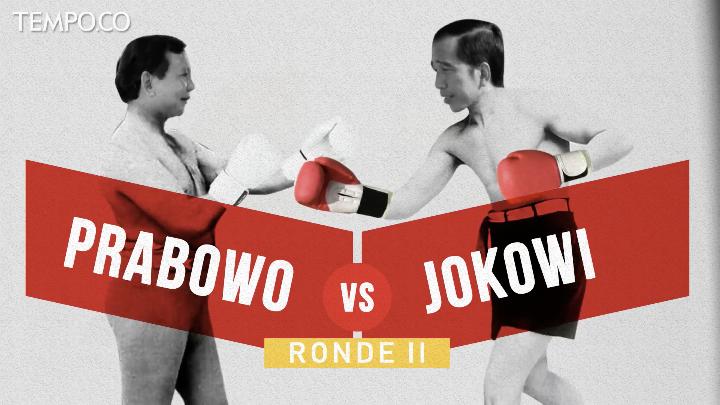 TEMPO.CO, Jakarta – Several managers and financial analysts suggest the best strategies for investors before the revenge of the 2018 presidential election against Jokowi vs. Prabowo. Now there is only one week before the vote on April 17.

Read also: Jokowi: The Democracy Party must be happy, I do not like it angrily

The first analysis was given by John Rachmat, analyst at PT Pinncale Perasada Investama. According to John, if Prabowo wins the presidential elections of 2019, it will be bad news for the stock market. For this reason, it urged investors to prepare for the fall in the JCI compound stock price index, dropping 5 percent up to a week after the 2019 presidential election.

"Each sector will have an influence, depending on how bad it is," said John, quoted by Bloomberg, on Wednesday, April 10, 2019.

However, this decline will not last long since it is expected that there will be a rebound in the next six months, but it will fall again in the next five years. John also argues that the export-oriented business sectors will be relatively good because they still earn dollar revenue. Other sectors, especially the traditional ones, were affected by the policy of reducing the price of several products and services of Prabowo.

The second analysis, Alan Richardson, fund manager of Samsung Asset Management Alan estimates that Indonesian stocks will increase in the first half due to the possibility that Jokowi will be re-elected on April 17. On the contrary, Alan agrees with John that the shares will fall by 5 percent and that the rupee will also decrease if Prabowo is elected. "Foreign investors prefer stability under moderate leaders with historical evidence," said Alan.

The third suggestion came from Jemmy Paul, executive director of PT Sucorinvest Asset Management. After April 17, Paul hopes that the development of infrastructure will continue, despite Jokowi or Prabowo. He also said that the valuation of shares owned by BUMNs of construction would be quite interesting after the 2019 presidential election.

The fourth analysis came from Andri Ngasering, an analyst at Credit Suisse. Previously, Andir said Credit Suisse estimated that companies in Indonesia could maintain their growth by 13 percent in 2019 due to an increase of the JCI expected to reach 6,900 points.