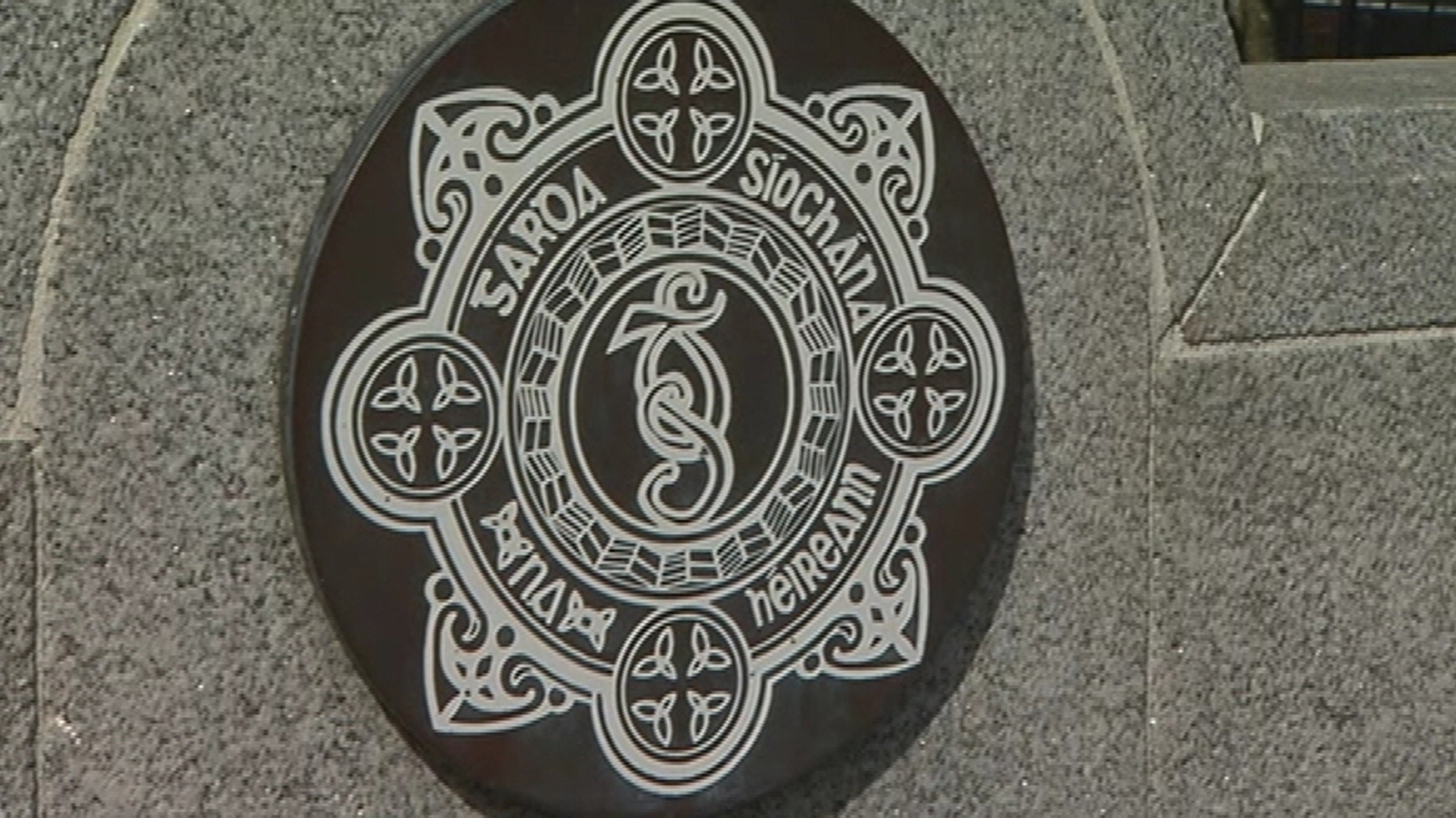 Gardaí are investigating an allegation that a member of the Association of Garda Sergeants and Inspectors (AGSI) may have taken on prohibited spare-time employment.

The investigation which is being carried out by the National Bureau of Criminal Investigation is at the initial stages.

It began after two guardian made revealed disclosures toward the end of last year.

The allegations related to work the member of the guardian may have carried out for a multi-million euro business approximately two years ago.

RTÉ News has spoken to the member of the Association at the center of the investigation.

The member said they had not been contacted by the National Bureau of Criminal Investigation and were not aware of any investigation.

Gardaí are not allowed to undertake certain prohibited spare-time activities such as employment in the licensed trade or security work.

The investigation has caused major divisions within the Association of Garda Sergeants and Inspectors whose annual conference is due to begin on Monday in Cavan.

Two members of the executive, including the Vice President, have informed the Association that they will not attend the annual conference this year as a result of allegations and investigations.

It is also understood that the Deputy General Secretary may not attend.

A spokesman for the Assocation of Guard Sergeants and Inspectors said they would not be commenting on the matter as a guard investigation is under way.

Garda Headquarters also said tonight would not comment on the matter.