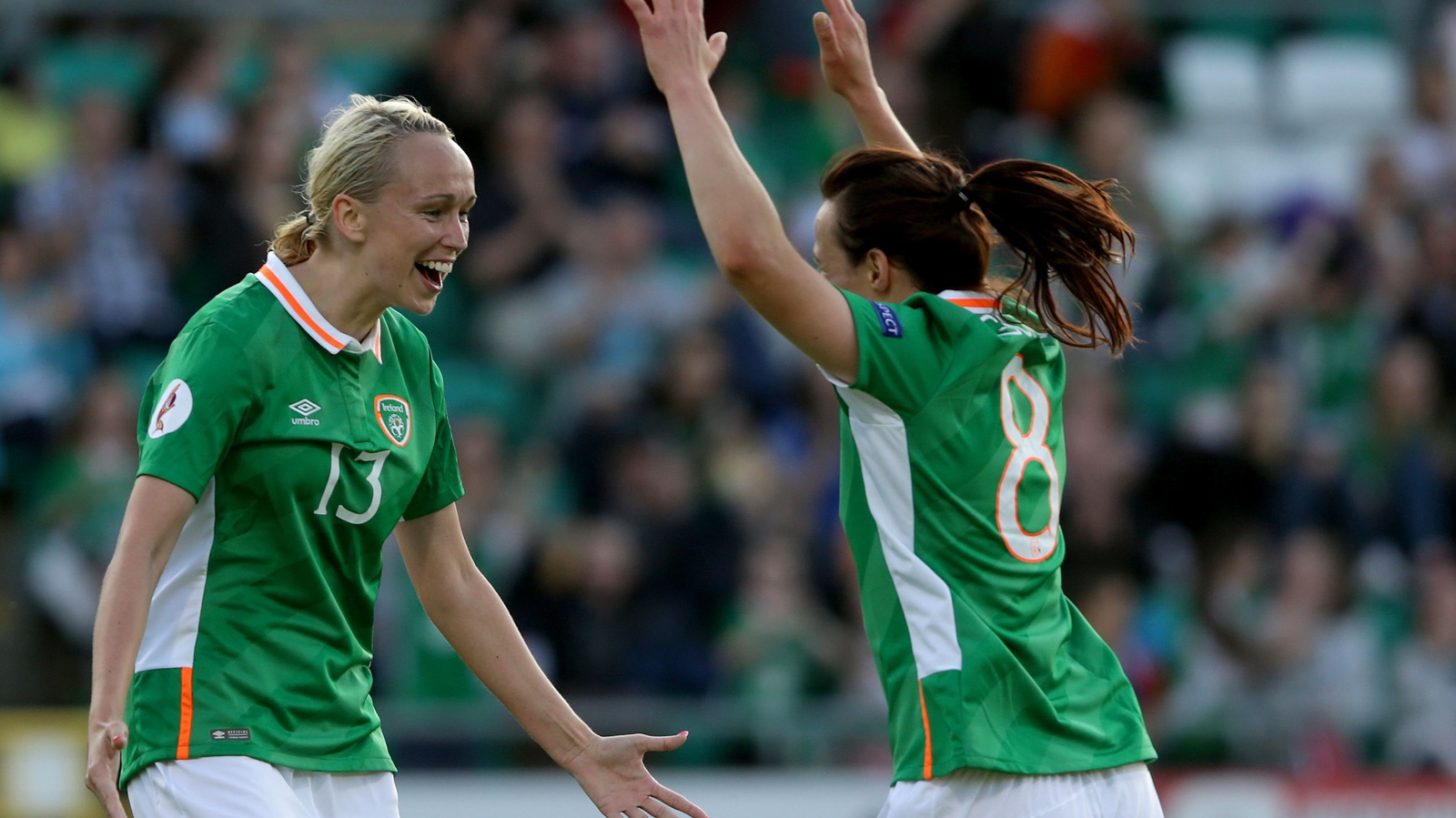 International Ireland Stephanie Roche is willing to play in Serie A of Women in Italy, as the midfielder signed for Florentia.

Former Houston Dash and Sunderland forward, Roche, will team up with Stefano Carobbi's team in Florence, who are playing in their first season on the first flight.

Roche, who returned to full exercise after recovering from a broken leg, seems to debut in his Florentia match in a derby confrontation with the rivals of Fiorentina on December 2.

The forward of Ireland has been training with the Italian club during the last months.

Finally! It's official, I can not wait to start with this club. @cphlorentia ??⚽️❤ https://t.co/QzFL3P6aUP

"I am very happy to come to Florentia," said Roche.

"Italian Serie A is a championship that is becoming more competitive and I chose to get here to continue playing at high levels.

"Florentia is a great team. I'm here to score because that's my role, but I am at the disposal of the coach and the team.

"I've been away for a year and I can not wait to go back to the game, I'm hungry for goals and I hope to be prepared for the match against Fiorentina"

"Stephanie's physics and experience will be a very important element for our attack, also giving an international touch to our team," said club president Tommaso Becagli.