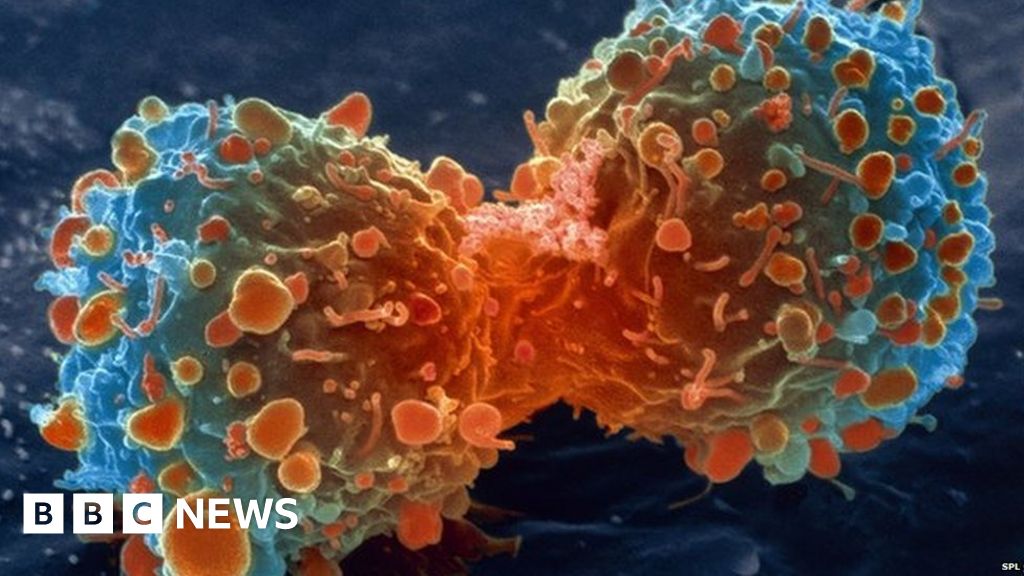 Scientists have created new image technology to visualize what cells eat, which could help diagnose and treat diseases such as cancer.

Researchers at the University of Edinburgh have developed chemical probes that light up when they bind to specific molecules that cells eat, such as glucose.

Later they did an experiment using transparent fish embryos that allowed them to see eating habits.

They used microscopes to see cells in live zebrafish embryos.

The researchers found that the technique also worked with human cells in the laboratory.

The team believes that new technology could help detect small changes in the eating habits of cells within the body, which can detect early diseases.

All cells depend on glucose and other molecules for their survival and a change in the dietary habits of a cell can be a warning sign of disease.

Scientists believe that their new method of image formation could be adapted to find other important molecules for health and diseases.

Doctors could also use technology to control how patients respond to the treatment, following the molecules consumed by healthy and diseased cells.

Marc Vendrell, professor of biomedical imaging at the University of Edinburgh, said: "We have very few methods to measure what cells eat to produce energy, what we know as cellular metabolism.

"Our technology allows us to detect several metabolites simultaneously and in living cells, using simply microscopes.

"This is a very important breakthrough in understanding the metabolism of diseased cells and we hope you help develop better therapies."

The study was published in Angewandte Chemie magazine.