The Little Drummer Girl: outstanding locations in the BBC drama 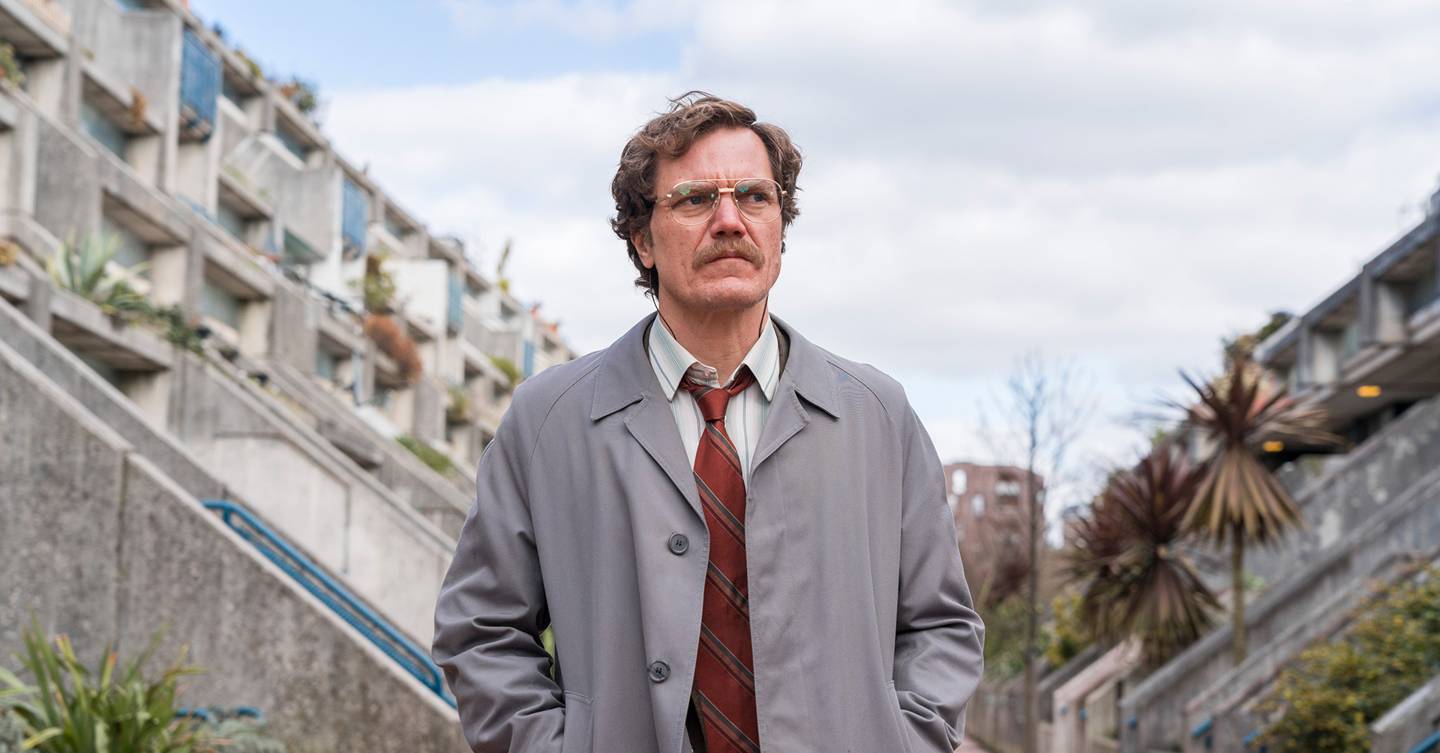 The Little Drummer Girl – An adaptation of John Le Carré's book on the conflict between Israel and Palestine: he casts his third episode tonight. When we leave our cast, Charlie (Florence Pugh) was about to start a complex mission that was intended to be the lover of "Michel", a Palestinian terrorist played by the Israeli operative Gadi (Alexander Skarsgard).

The show is full of beautiful costumes, fabulous details of the era and opulent international settings, but the program actually managed to film most of its scenes in three places: London, Czech Republic and Greece. We looked at some of the highlights of the show and we looked at the truth behind the awesome scenes.