Home / italy / acquitted because the victim is "male." The Cassation annuls the sentence

acquitted because the victim is "male." The Cassation annuls the sentence 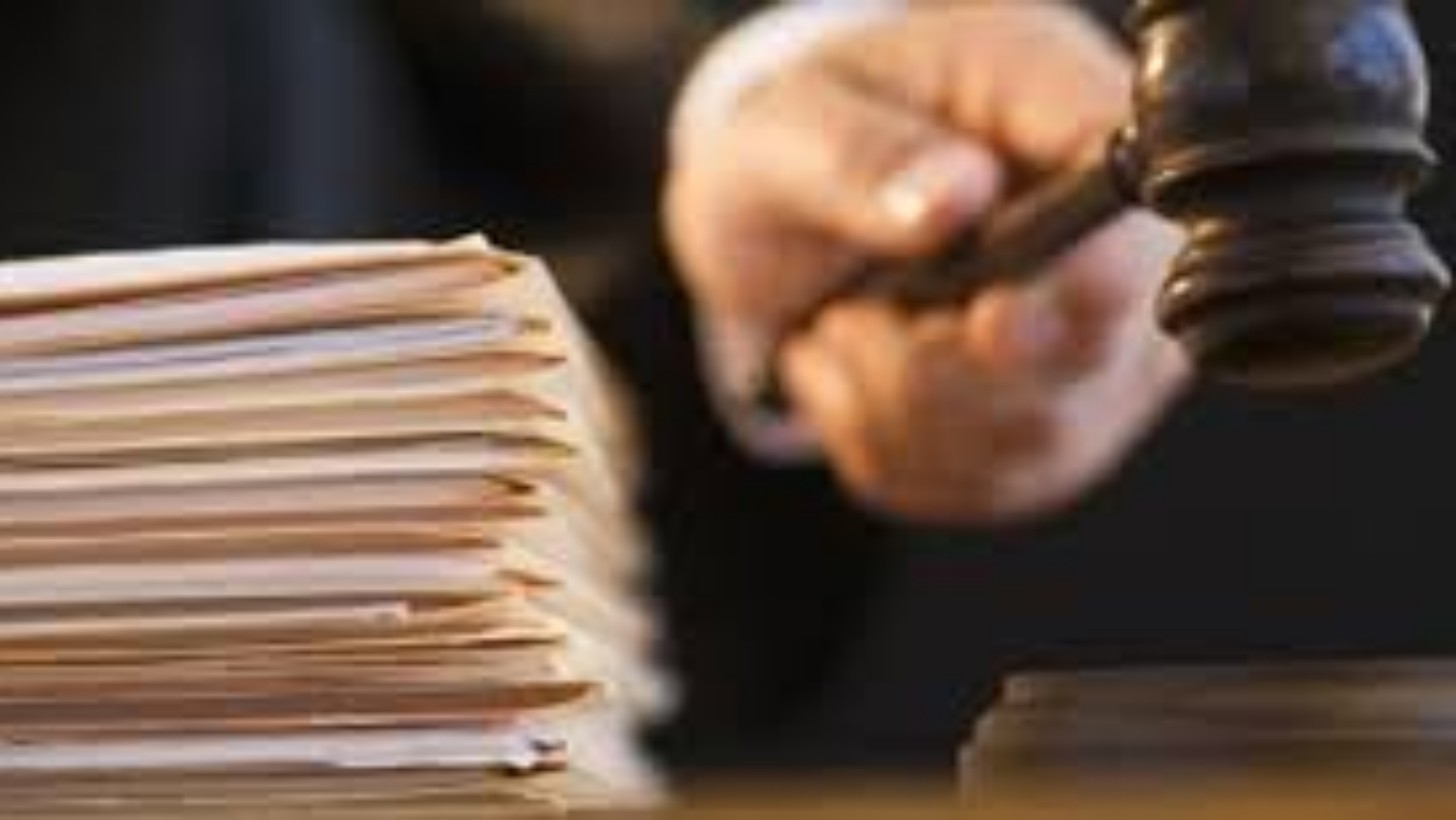 Senigallia 04/10/2019
– The physical appearance of a woman who claims to be raped "is irrelevant" when evaluating the credibility of her complaint.

Judges of the Court of Cassation wrote this in the sentence presented on Tuesday of the cancellation of the acquittal of two Peruvian youth accused of violating a compatriot in Senigallia on the night of March 9, 2014. The three who attended a night school at Senigallia, they decided to spend a night together. On this occasion, violence would take place.

The two children were sentenced to 5 and 3 years in jail at first instance. In November 2017, the Court of Appeals of Ancona acquitted them, without believing that the testimony of the new woman, who was 20 years old, was credible with an allusion to the phrase to a "personality far from the feminine as masculine." The Attorney General of Ancona, Sergio Sottani, challenged the sentence and last March Cassation confirmed the appeal for annulment of the second instance trial and ordered a new appeal process in Perugia.

In the annulment judgment, the indictment wrote that the Appeals Court judges (three women) were based on an "unconditional acceptance" of the story made by the accused without the necessary "probative support" and without "a serious serious comparison" with the sentence dictated in the first degree.