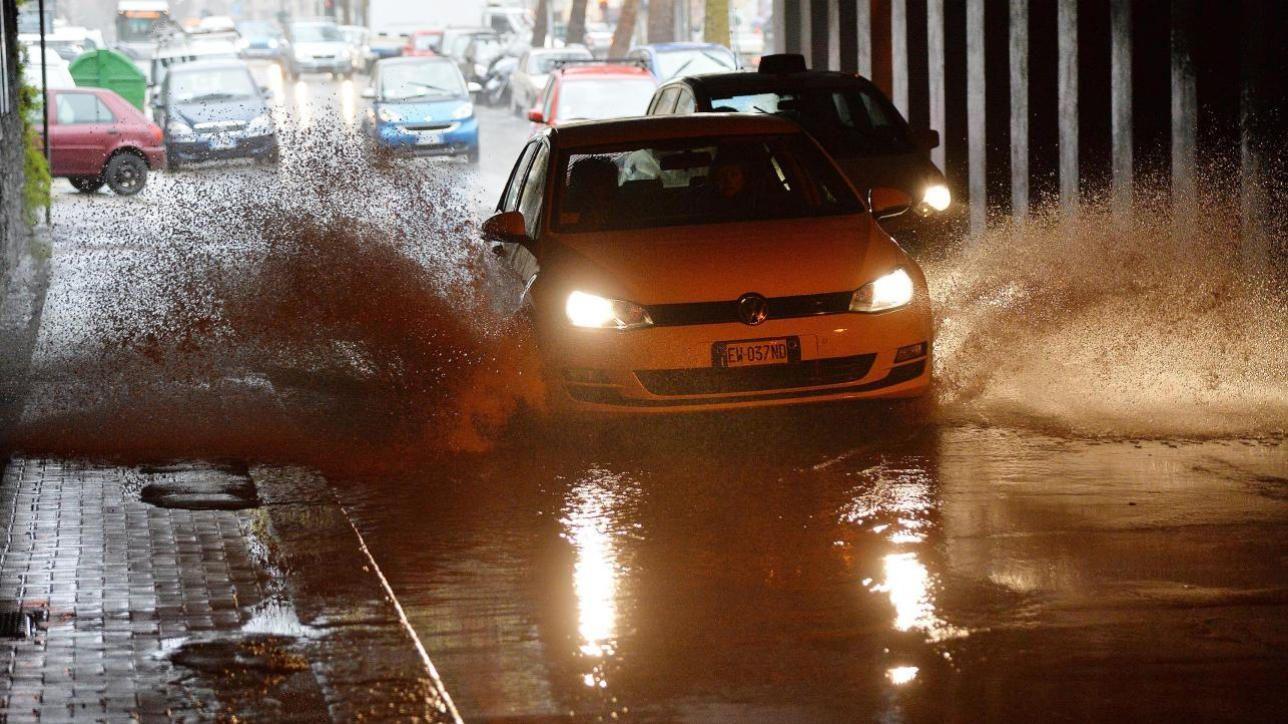 The heavy rains that struck Genoa in the last 24 hours caused minor earth landslides and landslides. In Val Varenna, in the capital's heights, the village of San Carlo di Cese remained partially isolated due to the collapse of the road that connects it to the city. About 200 people expect the technicians to take a step to allow at least a pedestrian connection.

Firefighters, Aster and Ireti are in action to allow safe pedestrian traffic as soon as possible. On Monday morning, Amt installed a bus service from and to Pegli, in connection with the bus service within the currently isolated area.

In the area that is currently isolated, the medical garrison has been present since Saturday night and since Sunday it has been located in the former Municipal School of San Carlo di Cese.

The City Council of Genoa, together with Aster, Ireti and Bombeiros, is also working to restore the viability interrupted in Camposilvano (before Lencisa); On Monday, vehicle traffic will be reopened from 6 to 9 and from 17 to 21.

Meanwhile, there will be more verification interventions in place of the landslide to finally restore feasibility in case of a positive result.