God of War, a new episode in development | rumor 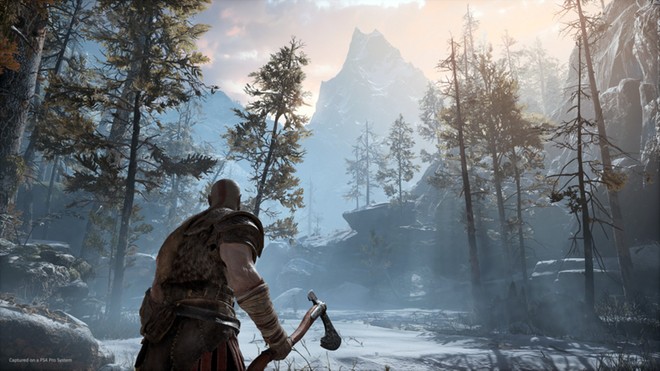 A new chapter of the acclaimed God of War may be already under development, at least second Jason Schreier of Kotaku. Responding to a thread Reddit that talks about the development of Horizon Zero Dawn 2 (Here the details), the well-known journalist and specialist in reports said that even a new episode of God of War is currently under development.

I do not want to bother you too much, but there will be another God of war.

Obviously this is not an official announcement, since Santa Monica Studio has never confirmed to be working on a new episode featuring Kratos and most likely before returning to the world of God of War we will have to wait and wait to come. PlayStation 5.

Being on the issue of indiscretions, we also point out that in the studies of Guerrilla games It seems that, in addition to Horizon Zero Dawn 2, we are also working a game centered on several players. At this point, the only thing left is to wait for official Sony news.