Home / italy / He has lived 38 years in a vegetative state, Cristina Magrini died

He has lived 38 years in a vegetative state, Cristina Magrini died 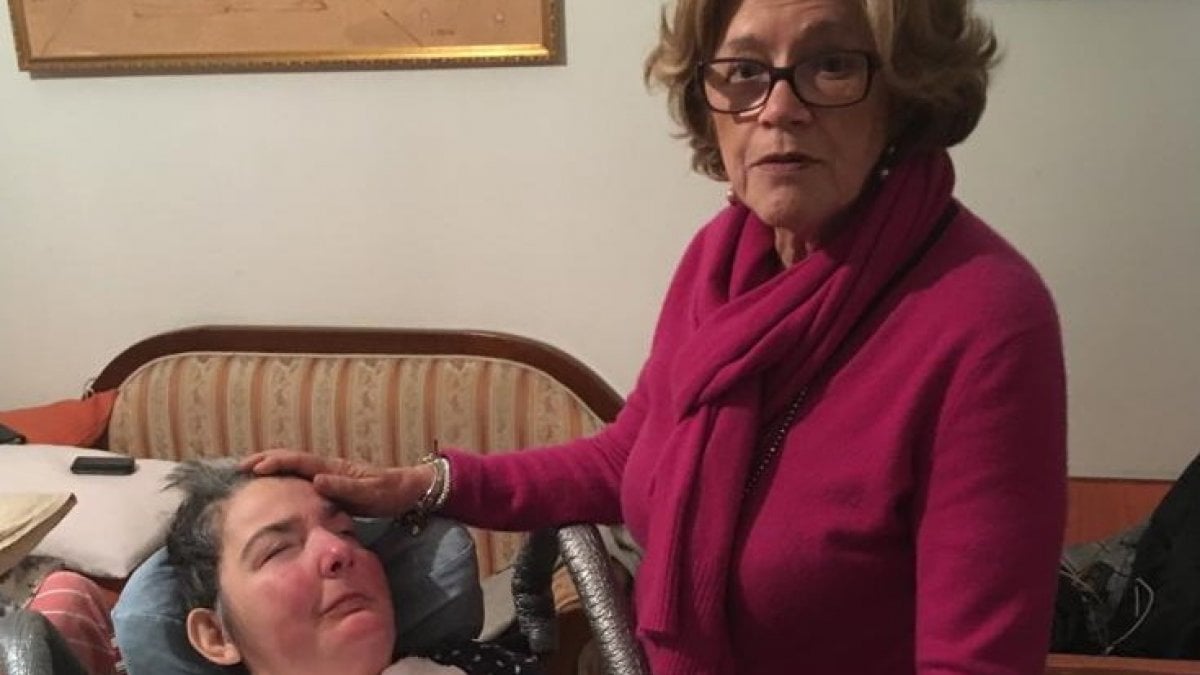 BOLOGNA – Cristina Magrini, the Bolognese woman who lived in a state of low awareness for 38 years, died today at age 53 at the Maggiore hospital in Bologna, where she had been hospitalized for a few days. The sad story of Cristina and her Roman father, who always fought for the right to attend, also thanks to the support of the association that bears the name of their daughter (Insieme per Cristina onlus), began on November 18, 1981, when the then 15 years old he was run over under the house, in Bologna, ending up in a watchful coma.

In 2011, Mayor Virginio Merola granted honorary citizenship to women and the following year, along with her father, she was housed in the shelter for families with people in a vegetative state: a mononuclear structure open in the spaces of Villa Pallavicini. Even the bishop of Bologna, Mgr. Matteo Maria Zuppi, was greatly affected by the Magrini family's adventure and every year, on the occasion of the anniversary of the woman, she visited her. A book has been written about his story: "Are you awake tomorrow?" 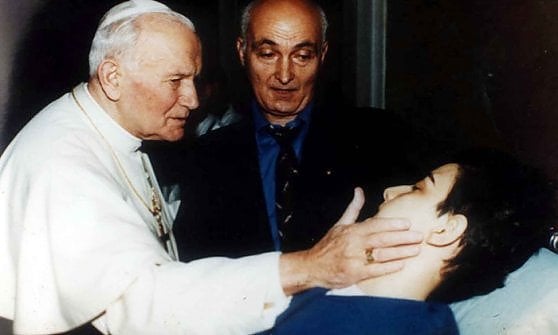 "I want to thank all the doctors of the Maggiore hospital for the care given to my daughter," said the father of the woman. The funeral will take place on Saturday April 13 at the Villa Pallavicini facility.