There is interest in the Jaguar Land Rover 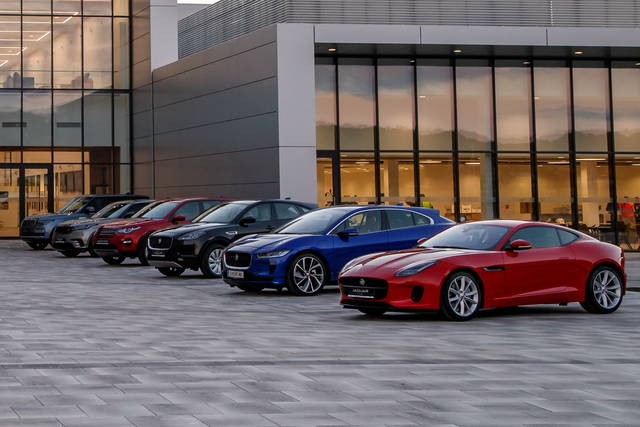 We are thinking – During an interview with the magazine Autocar indiathe president and general director of Groupe PSA, Carlos Tavares, said that his company is still focused on implementing the ambitious Push to Pass growth plan, which includes the development of the Citroën, DS, Opel and Peugeot brands, the arrival of hybrid and electric motors and increased traffic. Businesses (plus 15% between 2018 and 2021) and profits. But beyond this strategy, Tavares said that he was interested in the group Jaguar Land Rover, which would represent a good opportunity for the French to set foot in the world of luxury and luxury cars. He also specified that there were still no direct contacts for negotiations with the parent company, India Tata Motors, which in 2008 took control of the Jaguar Land Rover.

JLR IN CRISIS – Time could be conducive to the Groupe PSA why Jaguar Land Rover It is going through a time of crisis quite important, due to the sharp drop in sales due to the contraction of the Chinese market and the fall of diesel engines. These difficulties are based on the liabilities (3.54 million euros) registered by Jaguar Land Rover in the last quarter of 2018. Tavares has already shown that it is capable of lifting a brand in difficulties, after bringing Opel to profit, so it could be embarked Not challenging and transforming the British group into the "flagship" of PSA, which lacks a true luxury brand to compete with Audi, BMW and Mercedes.