I smelled a rotten smell when I was in a bath with tap water. The killer is a rubber hose 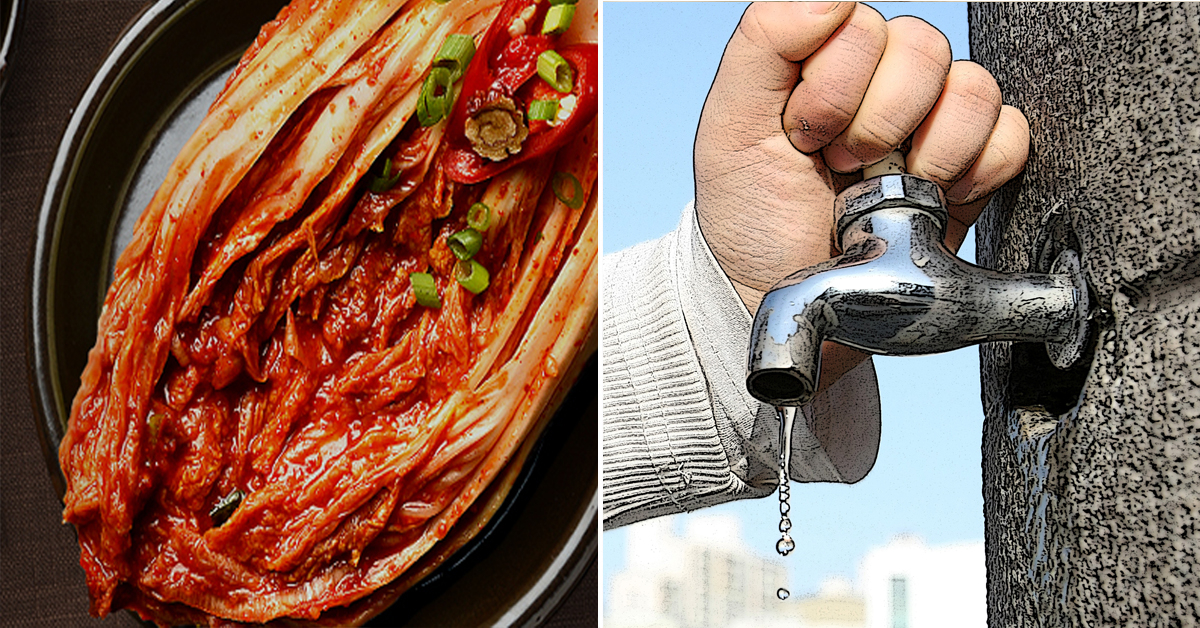 In front of Kim Jang-cheol, every water supply office started asking a rubber hose user at Kim Jang. It connects the rubber hose to the faucet and receives water, harmful substances and odors are produced.

According to the Daejeon Water Water Office, Kim Jang-chol calls for a protest phone that smells strong in tap water. After washing the cabbage, radish, etc. With tap water, complaints that Kimchi had removed had been stuck with stench.

According to the water works, the cause of the odor is not in tap water, but in a rubber hose. Toxic substances in rubber hoses react with chlorine in the tap water to produce carcinogens.

The rubber hose contains chemical additives such as phenol components, which contain chlorine, a water disinfectant to produce chlorophenol, which is a malignant substance. This substance is harmful to the organism, and the odors and harmful substances do not disappear even if they are boiled. For this reason, if you eat food with water from a rubber hose, you smell a strong smell.

The business division of Daejeon City Waterworks distributes the promotional material with this information and said: "Do not use the rubber hose to eat." To avoid this type of accident, it is best to use water directly from the fauceda when washing the food materials. If hoses are necessary, use non-toxic hoses for food cleaning, silicone hoses or stainless steel hoses instead of regular rubber hoses.

Most rubber hoses sold in hardware stores are not food hoses, so they have asked for confirmation of whether they are food just before buying.