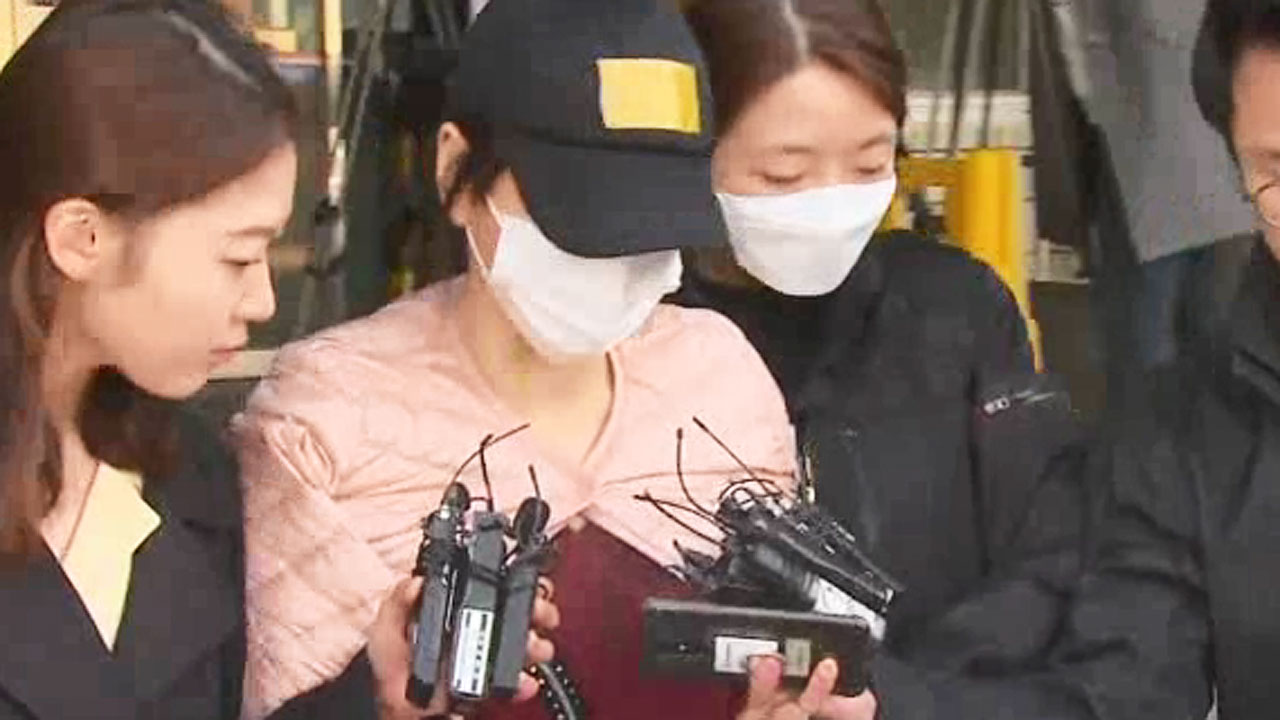 The case of Hana Hana, a granddaughter of Namyang's founder, who was arrested for drug charges, was handed over to the accusation. Park Yoochun, suspected of recommending medication, was banned from leaving the country.

It's the reporter's report from Yoo Su-hwan.

Hwang Hana, who was arrested and arrested for emergency at the Seoul National University Hospital on March 4.

He was handed over to prosecution for prosecuting drug charges.

Hwang is responsible for the use of methamphetamine several times in 2015 and the illegal use of psychotropic drugs in April of last year.

Suspected drug use with Park Yoo-cheon since the end of last year until early this year was also part of the police investigation process, but was not accused of moving the case to the accusation for a reinforcement investigation.

The police said a copy of the Park Yoochun and CCTV registration calls to see if the two people were taking medications together or if the park had been forced to take medication.

The police banned the exit for the park in case of emergency and will investigate the case and investigate Park.

Additionally, the cybernetic investigation team of the southern provinces of Gyeonggi Province said that Hwang Hana confirmed illegal images of sexual relations and threatened its acquaintances using the SNS.

The police said Hwang denied the incident and said he did not find the video or the victim yet.