Hartley: Maybe better goalkeepers were available, but I do not know anything about it – Hockey – Sports 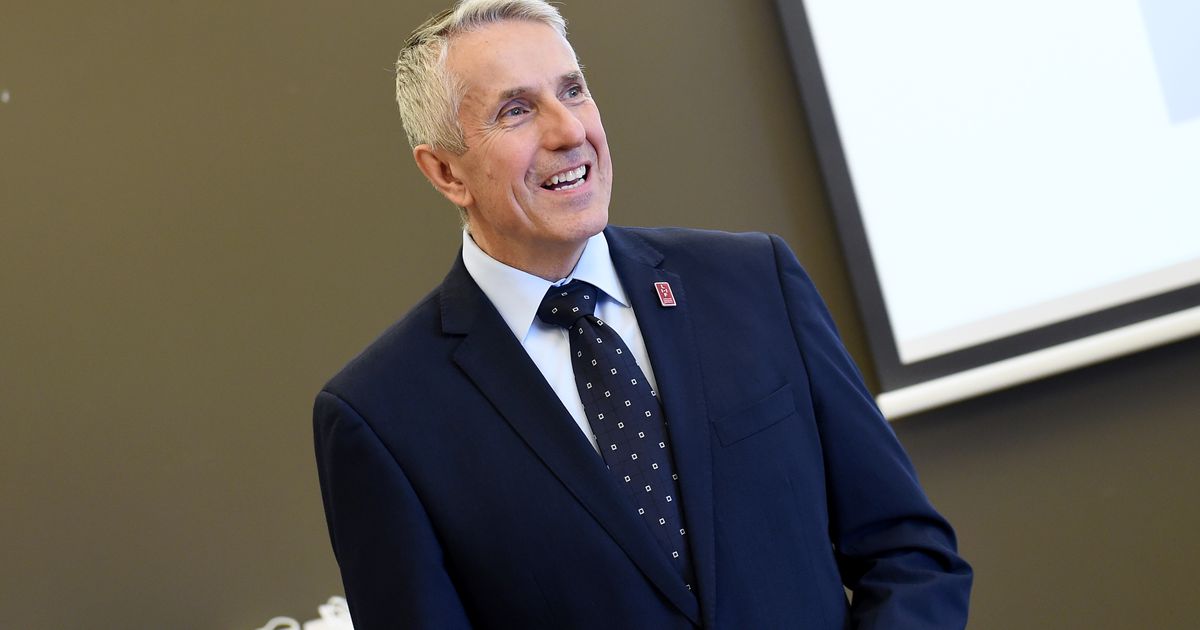 The Euro Ice Hockey Challenge (EIHC) tournament will take place from November 8 to 10. Will host Latvia, Slovenia, France and the hometown of Belarus.

"We are preparing a good match against Slovenia, Belarus and France. I like the team that led us – new players and some potential leaders. This will be a good challenge for us," said Hartley, who arrived in Riga on Tuesday night after midnight . "Many nights did not lie down, but it is normal."

This event will feature many players from Optibet Hockey League (OHL).

"During the season, I talked a lot with Arti Ābols and Viesturs Koziolu, I followed the players of Latvia at the Continental Ice Hockey League (KHL) and OHL). I also followed hockey players in North America and other places in Europe. Our work: we must evaluate Latvian hockey players, Hurley said.

The team of trainers is sure of the capabilities of the most important players, so they are repeated during this break.

"At this time, we are investing in new players, for example, Bruno Zabi, Egils Hill and Robert Mamichick have watched" Prizma "in the OHL championship until recently. They impressed very well and Kals and Mamichics also played regularly at Riga Dinamo. Very far from entering the Latvian team, if Rudolf Balcers and Teodor Bluger did not join us later, it is more likely to go to the world championship, "Hartley said.

"If we can find another hockey player in this tournament, I think it's very good. We have to make players think that we always have the opportunity to enter the team, although we do not have resources such as Russia, Canada, the United States or Finland." Of course, during these training, the hockey players faced a lot of information. I invite you to show off your speed and how they like to play hockey. Time is against us, so I do not think our system is perfect in these games, as well as other teams, but always with something to start, "explains the captain of the Latvian team.

"I talked to Viesturs Kozyol very much, but I do not know all the details. Who could and could not come. However, this is also a situation where we invest and experience. Possibly the best goalkeepers were available, but I do not know anything about it. "observed Hartley.

He is happy to be able to find the following selection of candidates in these tournaments.

"I do not know many hockey players in this part. I only know that 70% of this team, but the rest of 30% would like to know. We have to work with these youngsters in trainers. We have three games in front of us in three days. However, it is November and is still far ahead of the world championship. Our message for players is that they have to demonstrate their ability to adapt to different situations and that they can play faster than in everyday life, "said the Canadian .