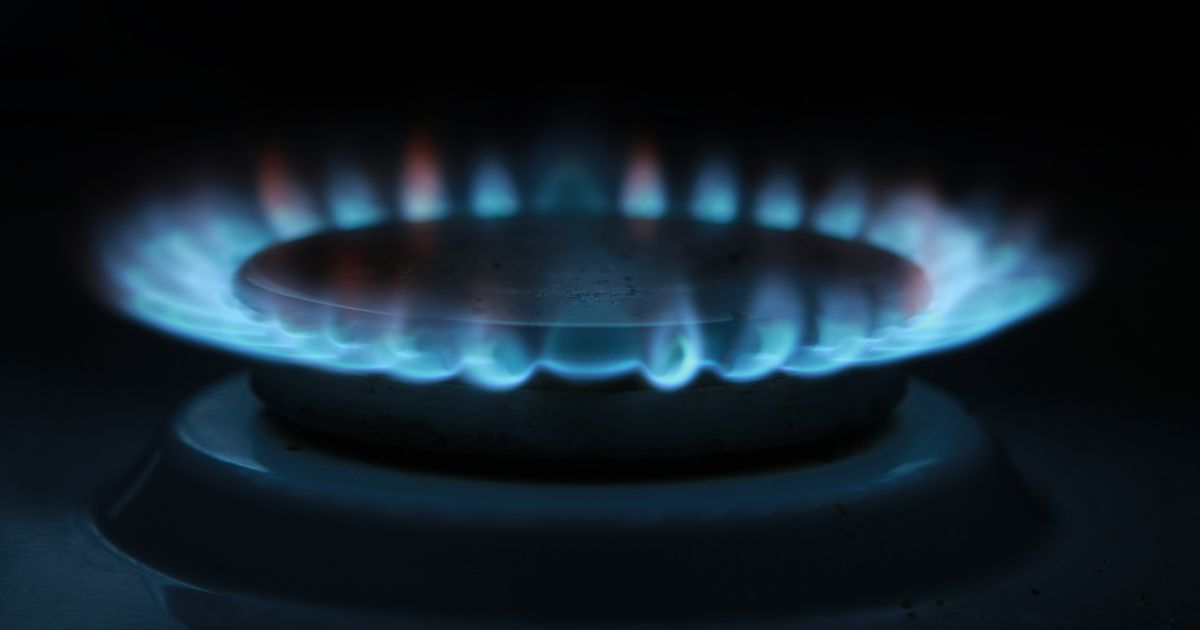 According to the annual report of the company's annual report, the total amount of natural gas supplied by Latvia in Latvia in 2018 accounted for more than 90% of Latvia's total consumption. At the same time, Latvijas Gāze continued its efforts to expand its activities in Lithuanian and Estonian natural gas markets. "While entering the Lithuanian market it was still a challenge, by the end of 2018" Latvijas Gāze "concluded gas sales agreements with several customers in Estonia," he added.

"The fall is that new marketers enter the market after the opening of the market in 2017 and changes in the schedules of large customers. However, the highest prices of energy and commodities, additional revenues from the storage concession of Conexus Baltic Grid conducted in August 2018, reached higher volumes of sales for electricity production, the financial segment, as planned, and successful financial coverage activities have allowed positive financial results, "said the management report.

Last year, Latvijas Gāze also carried out a series of investments for an amount of approximately 2.45 million euros for investment projects. In addition, they invested more than two million euros in the first phase of the introduction of a new billing system and a client portal, while about 150,000 were invested in other projects and equipment related to IT.

"The modernization of the existing IT infrastructure and the digitization of the sales processes of the company will play an important role in the provision of better products and services at a more competitive price in the future, so in 2019 the company plans to continue investing in the new liquidation system and in the customer portal, whose implementation for all customer segments could be completed by 2020. in the end, "said the management report.