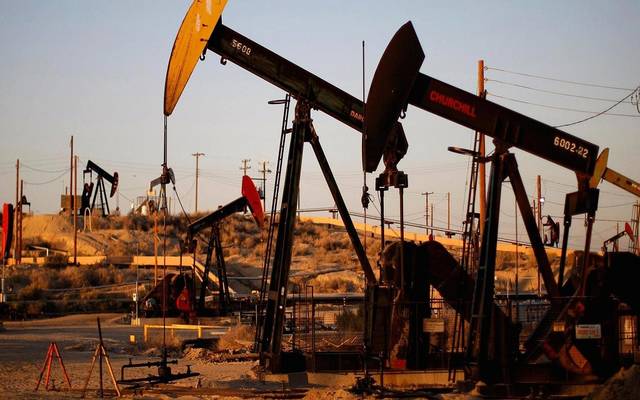 Mubasher: The Energy Information Administration of the U.S. UU. It lowered its estimate of oil prices for the current year and the next year, when increasing its forecast for crude oil production in the United States.

The agency said in its short-term energy prospects report that it launched on Tuesday that average oil prices in the US. UU. "Nymex" will reach $ 66.79 a barrel this year, falling 2.4% from its forecast for October.

Over the next year, the Energy Information Administration reduced its NYEX prices by average to $ 64.85 per barrel, down 6.8 percent from previous forecasts.

For crude oil, the United States government expected Brent to averaged $ 73.12 a barrel, 1.8% less than the previous one.

It also lowered its forecast for 2019 on the average crude oil price to 71.92 dollars per barrel, 4.2% lower than the previous forecasts.

At the level of production, the Energy Information Administration predicted that the average United States oil production reaches 10.9 million barrels per day during the year, 1.5% more than in the last month's point of view.

By 2019, the administration increased the oil production forecast in the United States to 12.06 million bpd, 2.6% more than the previous one.

During the same period, Brent crude prices for January delivery dropped 1.4% to $ 72.16 a barrel.