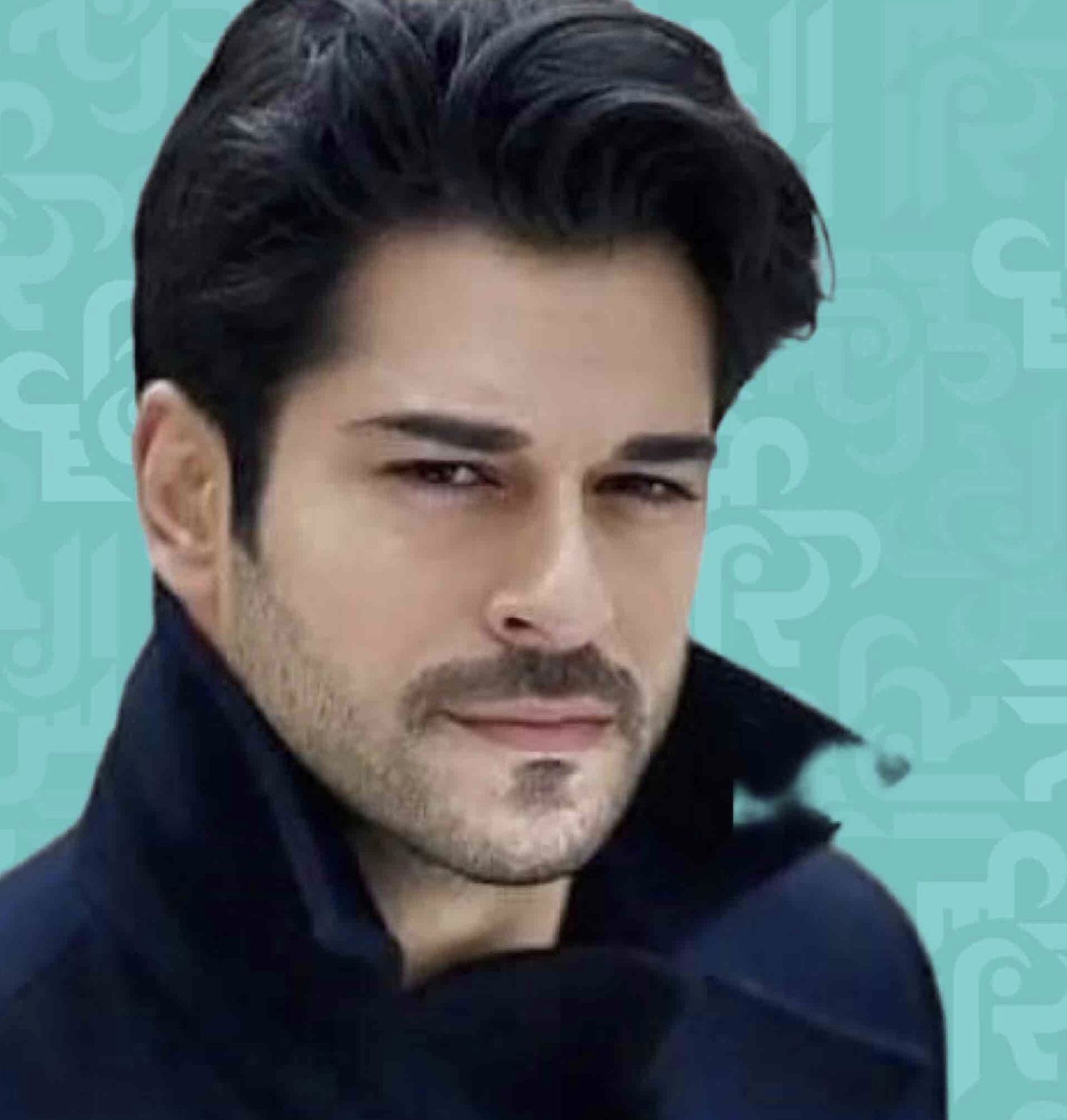 At 13:30, Turkish actress Vahriya Afgan gave birth to the wife of Burak Ozgvit, known as Kamal after his performance in "Blind Love", his son Karan.

Karan saw the light in the American Private Hospital in Turkey: her birth weight was 3 kg 670 g and 52 cm long.

So far, Burak and Faher have not published the photo of their son Karan: some Turkish newspapers have said they will not post any information about their child's life or details until they want it and they will agree on the necessary time together, after a pharyngeal discharge from the hospital .

Other Turkish sites said that Burak was living very happy hours with Karan, and his photos would be published later on their pages.

Hariri will visit Miqati: go to the polls and resign