Trump: He expects OPEC will not cut production and claims that gross prices should be lower 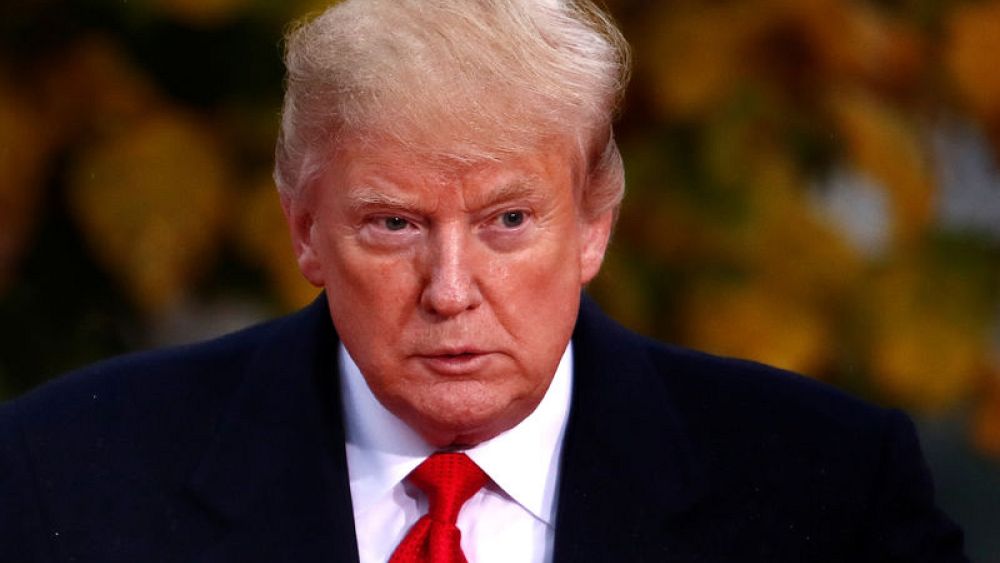 WASHINGTON (Reuters) – US President Donald Trump said on Monday he hoped there would be no cuts in oil production after Saudi Arabia said OPEC was considering supplies next year, citing the decline in demand.

"I hope that Saudi Arabia and OPEC do not cut oil production," Trump wrote on Twitter, "gross prices should be lower depending on the supply," referring to the Organization of the Petroleum Exporting Countries.